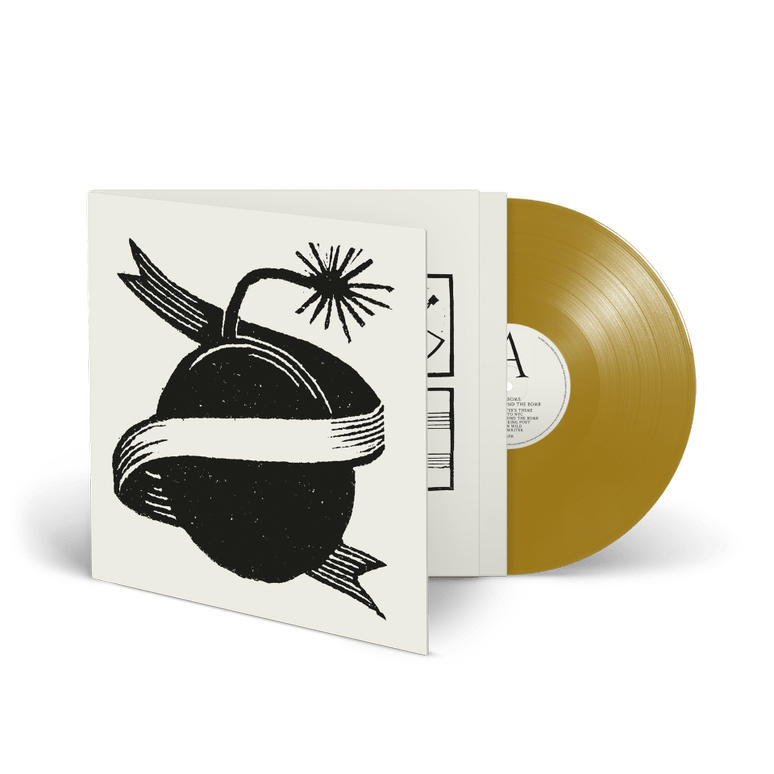 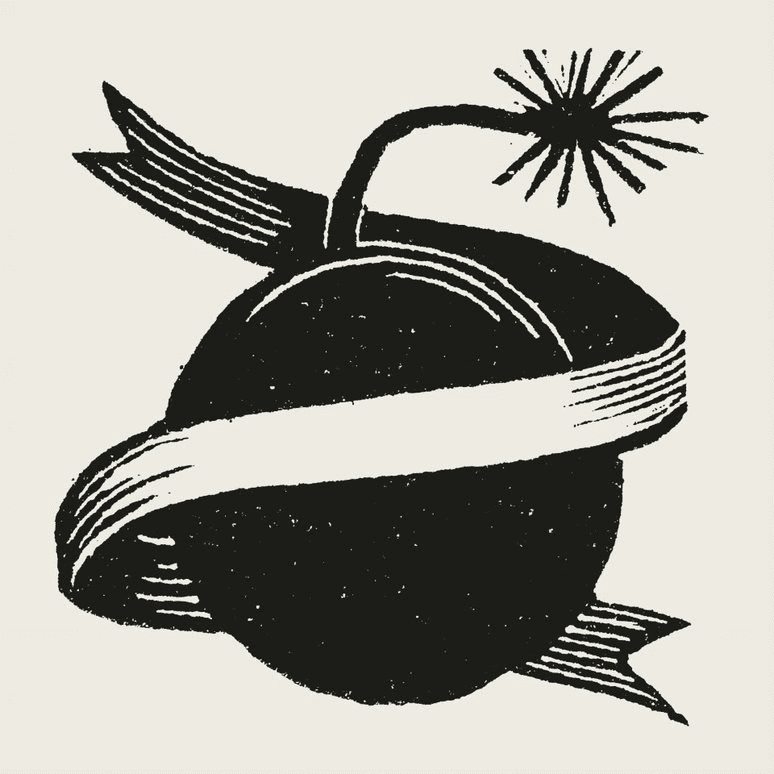 Ribbon Around The Bomb Gold

Ribbon Around The Bomb is the first new music from Blossoms since their ‘vibrant single’ (NME) Care For, which was released in 2021. Care For gained great support from radio, with the track being playlisted and made the ‘Hottest Record’ by Radio 1, as well as getting on the B-List with Radio 2. The track was also added to key streaming playlists, including Spotify’s ‘New Music Friday’, ‘All New All Now’ and ‘The Indie List’.

The band’s new album is produced by their consistent and renowned collaborators James Skelly and Rich Turvey and revolves around a central character ‘The Writer’. Tom Ogden explains: ‘The more songs I wrote, the more I realised that the writer referenced in the songs was in fact me. Having been so busy for the past eight years I and the band have never really had the chance to step back and reflect on what we’ve achieved. You’re so focused on the future; write the next album then tour. Your life is usually mapped out at least two years in advance’.

Standout tracks on the record include Ode To NYC, described by Tom as ‘a love letter to my favourite city, as well as my wife’, The Writer which deals with the fear of and frustration associated with writers block and Everything About You, one of the album’s only love songs, which Tom says is ‘as honest as they come’. Visions meanwhile contains one of the album’s key lyrics ‘Was I complete at 23’, as Tom explains. ’At 23 I had just had a number 1 album and begun my relationship with my now wife Katie. Reflecting on what I’d achieved at such a young age left me wondering, what now?’

Ribbon Around The Bomb