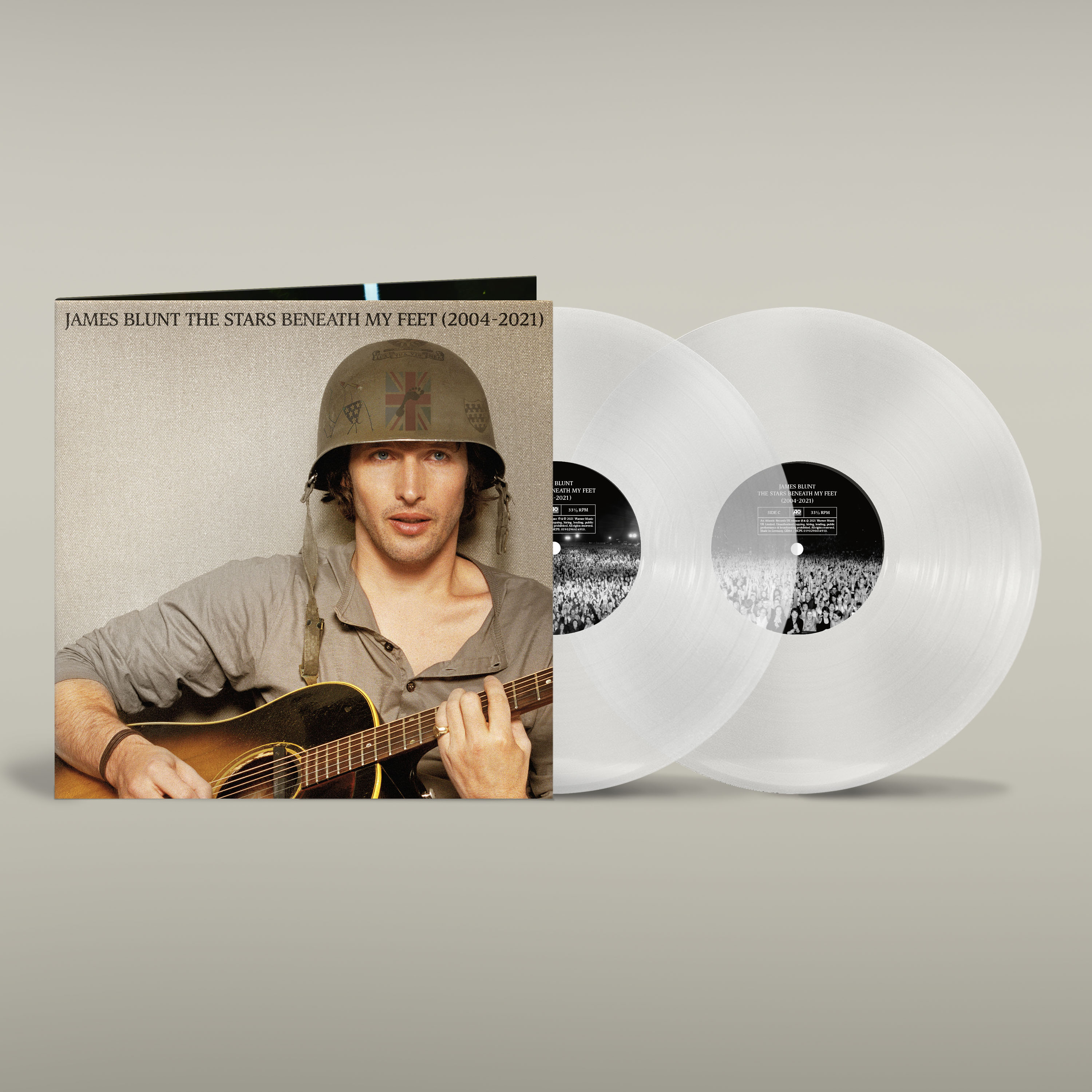 Amongst the string of hit singles, 'The Stars Beneath My Feet (2004-2021)’ will also include four new songs (‘Love Under Pressure’, ‘Unstoppable’, ‘Adrenaline’ & ‘I Came For Love’), as well as four exclusive live performances from around the world, including the Glastonbury Festival. It also features stunning tracks from his latest Gold-selling album ‘Once Upon A Mind’, including ‘Cold’, and the heartbreaking ballad for his father, ‘Monster’.

James’ classic 2004 debut album ‘Back To Bedlam’, was recently named as one of the top ten best-selling albums of that decade, and with ‘Once Upon A Mind’, James Blunt reinforced his reputation for writing honest, emotional songs that people can easily relate to. The album marked a return to what James Blunt does best – writing classic songs that touch both the heart and the head. Another side of James - his wit and charm - have in recent times been showcased via his always engaging Twitter account. James has also announced a huge UK arena tour for 2022.

Side C
Smoke Signals
Unstoppable
Goodbye My Lover
Coz I Love You (Live at Glastonbury)
So Long, Jimmy
Carry You Home

Side D
The Greatest
High
Stay The Night
Cold
Where Is My Mind? (Live in Paris)
I Came For Love