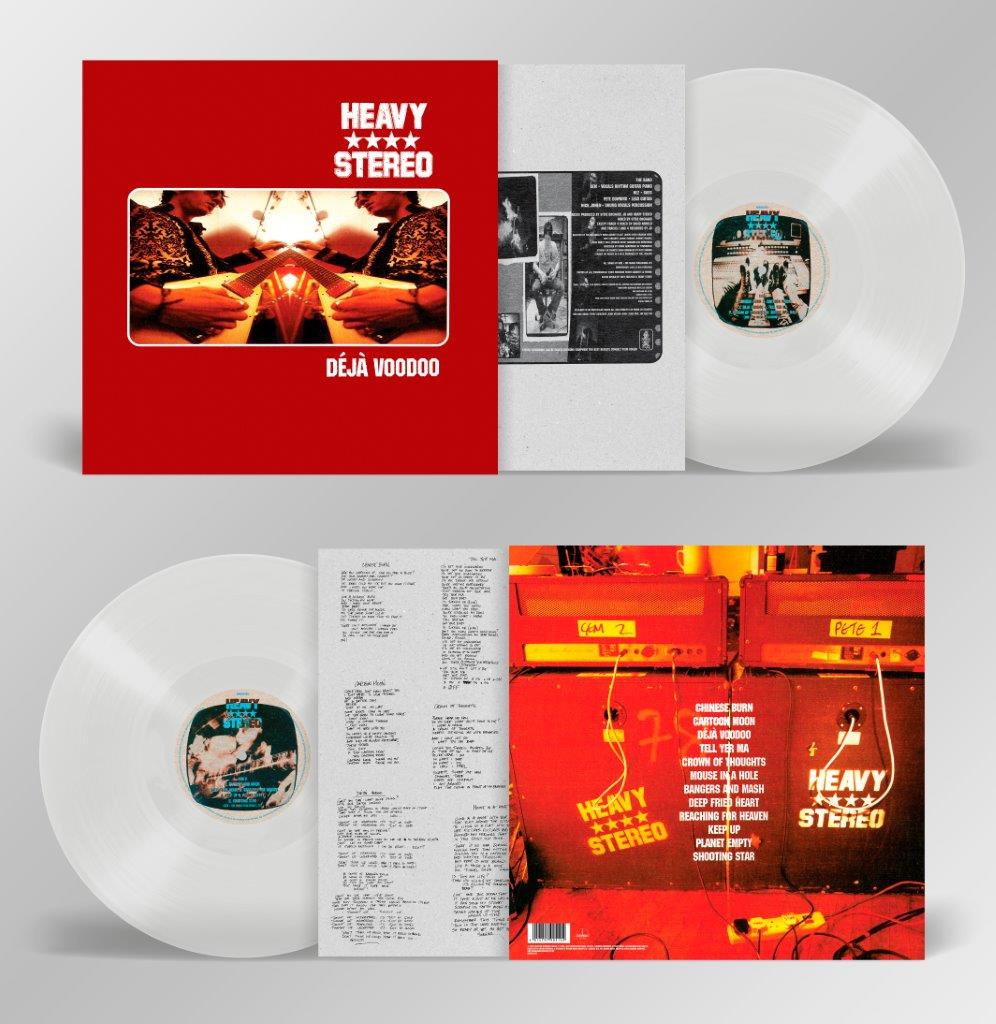 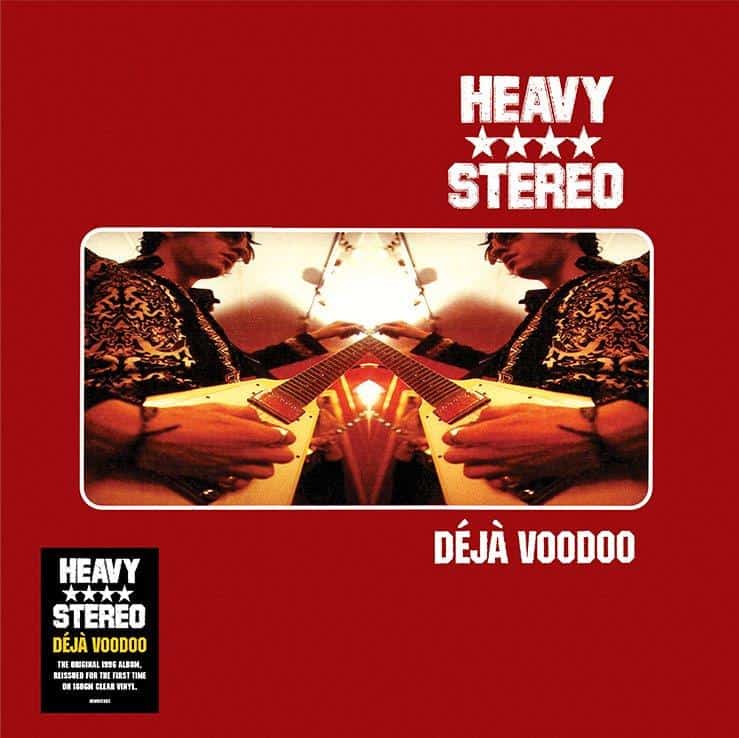 “One of the vital pieces in the jigsaw puzzle of ’90s British rock music.” Pat Gilbert, Mojo magazine.

While his own name has yet to grace an album front cover, for more than a twenty years Gem Archer has been a key contributor to some of the UK’s highest profile guitar bands, beginning with Oasis in 2000, Beady Eye in 2009 and the touring version of Noel Gallagher’s High Flying Birds since 2015.

Before all that there was Heavy Stereo, caught up in the mid ‘90s music maelstrom where their only album ‘Déjà Voodoo’ took its place alongside Paul Weller’s ‘Stanley Road’, The Charlatans’ ‘Telling Stories’, Super Furry Animals’ ‘Fuzzy Logic’, Supergrass’s ‘I Should Coco’, The Boo Radley’s ‘Giant Steps’, Ride’s ‘Carnival Of Light’ – and, of course, ‘Definitely Maybe’ and ‘(What’s The Story) Morning Glory?’ by Oasis. It is easy to understand why any album could get overlooked in such exalted company.

‘Déjà Voodoo’ and the four singles – ‘Sleep Freak’, ‘Smiler’, ‘Chinese Burn’ and ‘Mouse In A Hole’ – all display Gem’s deeply held affection for old-school rock’n’roll values. In 1994/95, the outside world came into sync with his fondness for The Jam, Sly Stone, Hendrix, The Beatles, the Stones, The Small Faces, Motown, Stax, glam rock, punk rock and all other points on the compass of rock’n’roll cool, which coalesced into what became known as Britpop. And while those influences are in ‘Déjà Voodoo’ for all to hear, the album is far from derivative; this is a collection of well-constructed pop songs that still retain their swagger and zest.

Unavailable since it was first released on Creation Records in 1996, this new 25th anniversary 180g clear vinyl edition is a faithful recreation of the original 12-track LP.