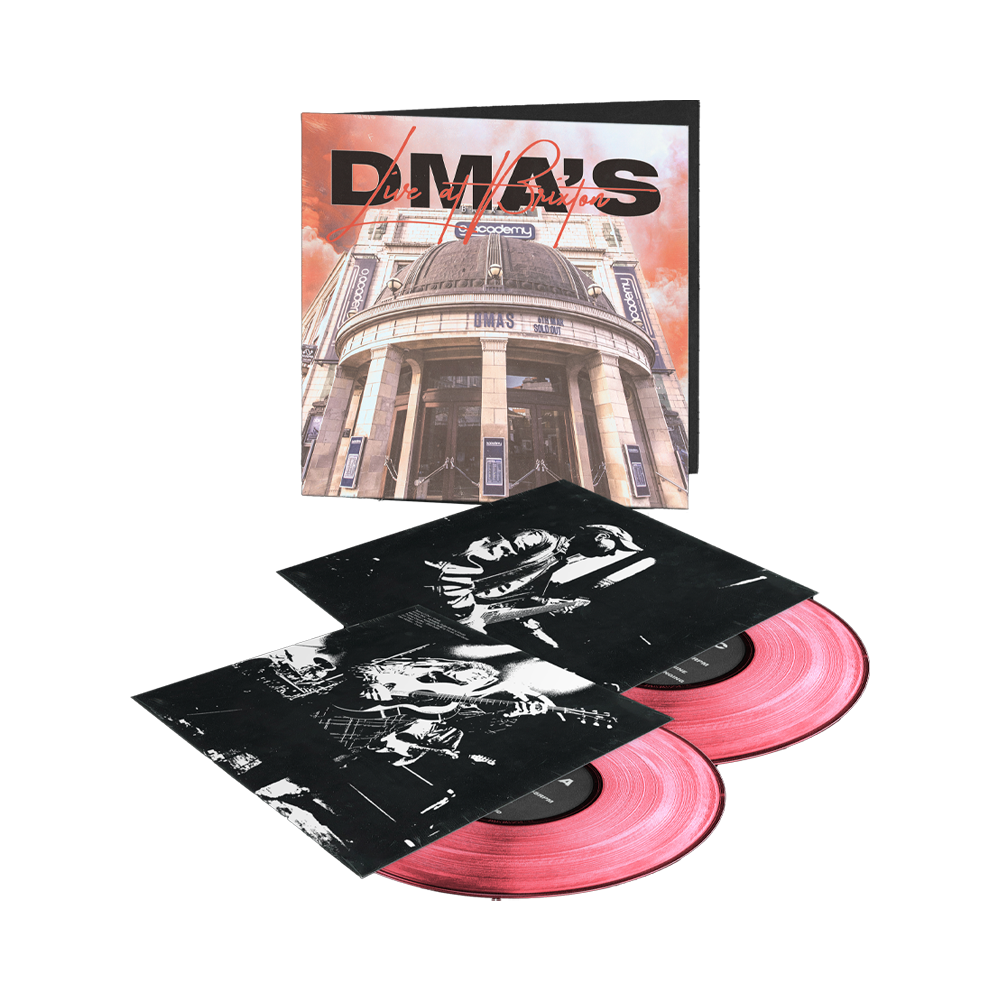 Please note: This is not the final smoke effect, it may change in production.

“Our first ever show in the UK was the opening slot at Brixton Academy so this is just totally emblematic of the support that has grown overseas we are ever grateful for. It’s still the greatest show we have ever played and we will never forget that night. See you all soon! Stay safe.” DMA’S

On March 6th, 2020 a sold-out audience filled the O2 Academy Brixton’s cavernous space from wall-to-wall. The band played the biggest headline show of their career to date half a planet away from home, yet the show conjured the atmosphere of an intimate homecoming celebration.

The O2 Academy Brixton show was immediately hailed as one of the highlights of the band’s career so far, and it has taken on whole new significance given the events that have followed. For many fans it was their final show before live music events were halted.

From early favourites ‘In The Air’ and ‘Lay Down’ to new material such as ‘Silver’ and ‘Life Is A Game Of Changing’ from ‘THE GLOW’ The show is documented in the ‘Live at Brixton’ album, which will be released almost a year to the day later on March 5th. ‘Live at Brixton’ will be released on a striking smoke-effect pink/orange limited edition double vinyl. Its design was inspired by a flare that was set off during the show. The album offers a chance to reminiscence on the life-affirming power of live shows, and also an inspiring reminder of what we’re all looking forward to returning to.

SIDE A
Feels Like 37
Dawning
Too Soon
Hello Girlfriend

SIDE D
Play It Out
Timeless
Lay Down
Your Low