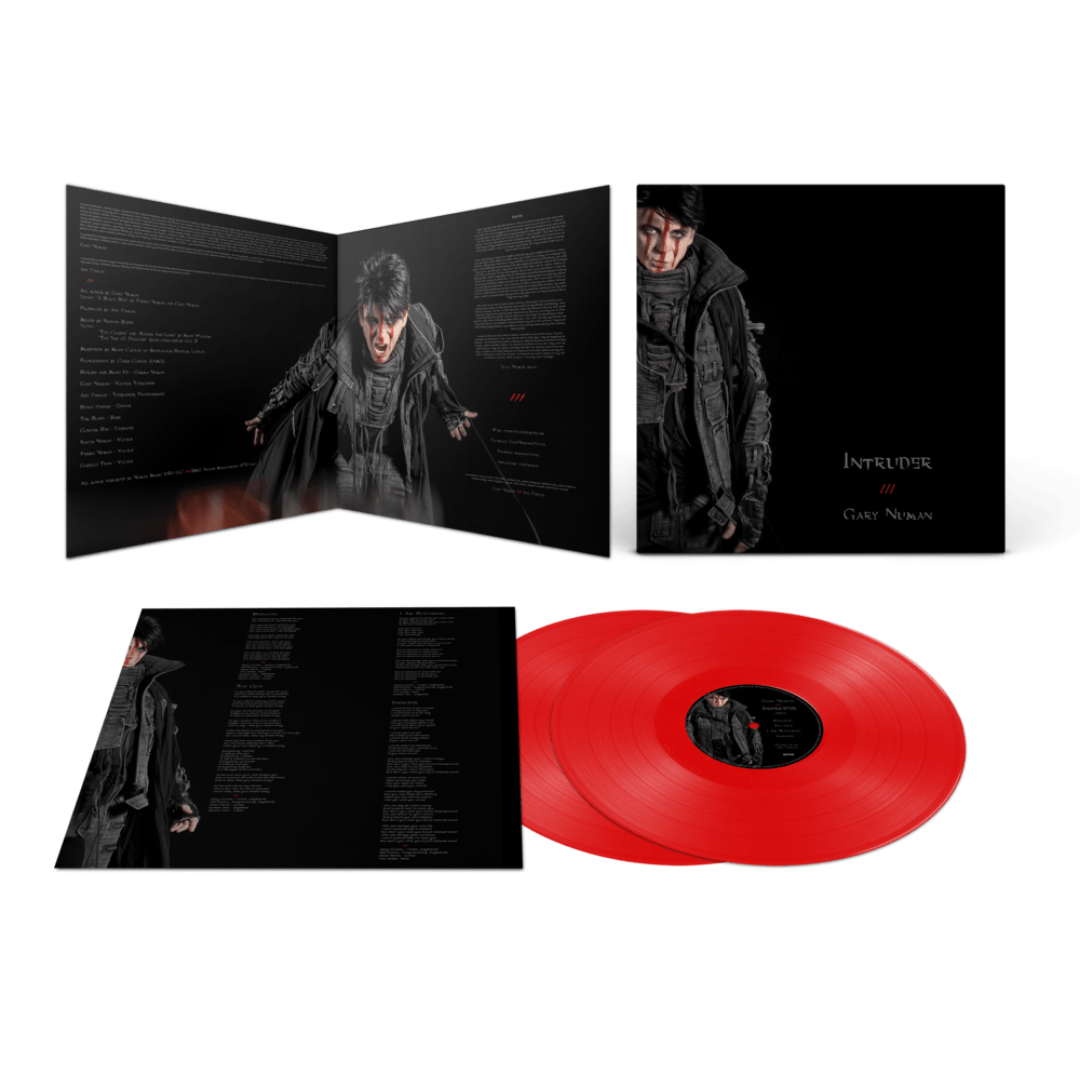 Intruder is the first new music from the iconic and influential Gary Numan since 2017’s album Savage: Songs From a Broken World, which charted at #2 in the UK.