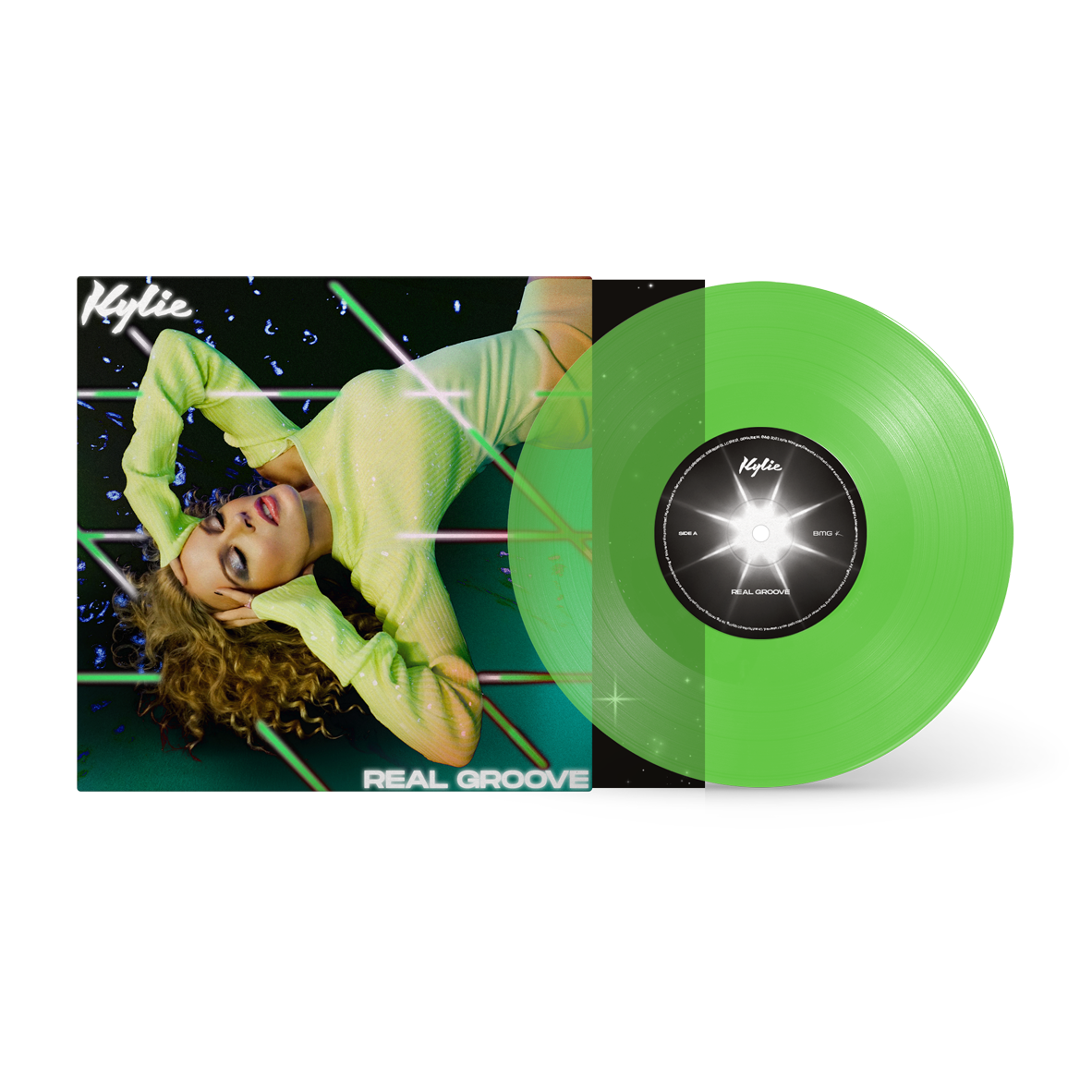 Real Groove is taken from the UK #1 album, ‘DISCO’. Collectively, Kylie’s singles have spent over 300 weeks in the Official UK Singles Chart Top 40 and she has sold more than 80 million albums worldwide. Kylie has multiple awards and accolades to her name, including 3 BRIT Awards, 2 MTV Music Awards and a Grammy. Her 2019 Glastonbury performance was the most-watched TV moment in the festival’s history. Kylie broke the record as the first female artist to earn a #1 UK album in five consecutive decades​ with the release of ‘DISCO’ in 2020.