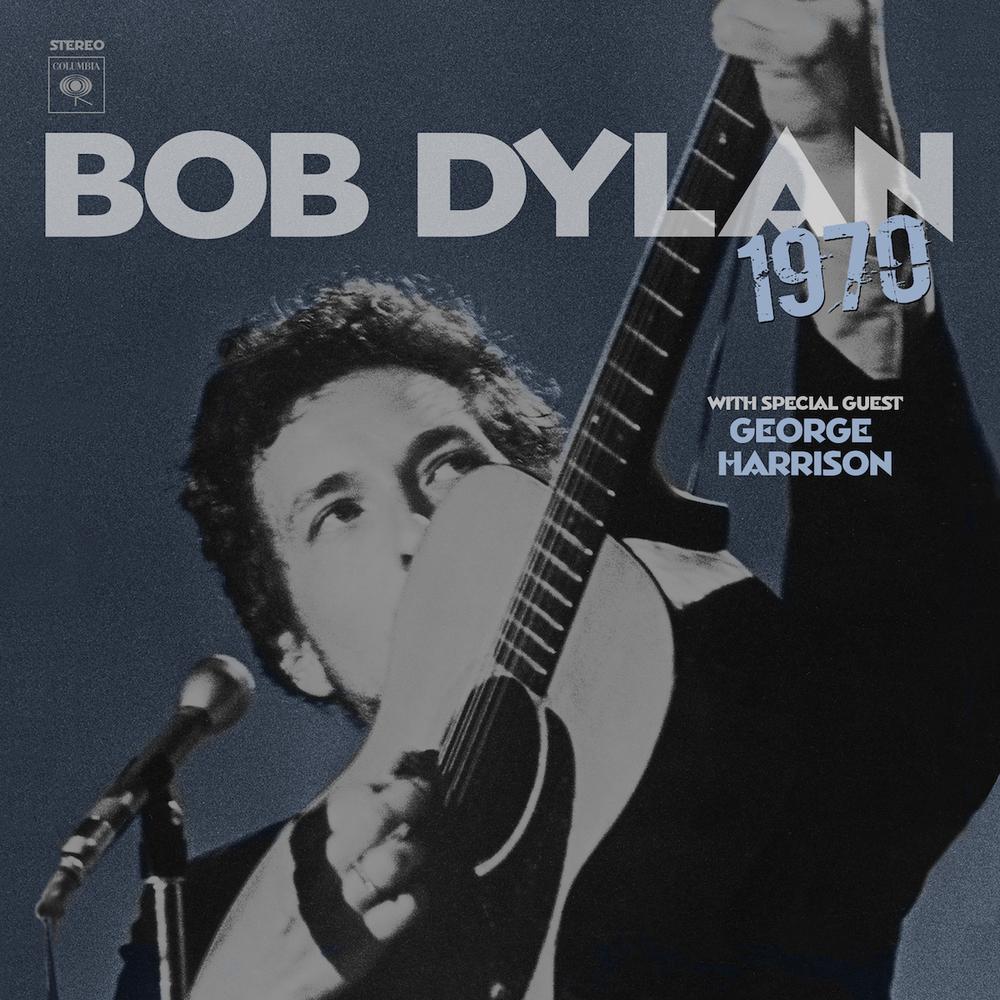 The recordings on Bob Dylan - 1970 were first released in a limited edition on December 4 as part of the Bob Dylan - 50th Anniversary Collection copyright extension series (which began in 2012). The buzz surrounding the 1970 performances, notably Dylan's studio sit-down with George Harrison on May 1, created a demand for a broader release of these historic tracks.

Bob Dylan - 1970 includes previously unreleased outtakes from the sessions that produced Self Portrait and New Morning as well as the complete May 1, 1970 studio recordings with George Harrison, which capture the pair performing together on nine tracks, including Dylan originals ('One Too Many Mornings', 'Gates of Eden' 'Mama, You Been On My Mind'), covers (the Everly Brothers' 'All I Have to Do Is Dream' & Carl Perkins' 'Matchbox') and more.

This 3-disc set, newly titled ‘1970’ is scheduled for a February 26th release. Details as follows: