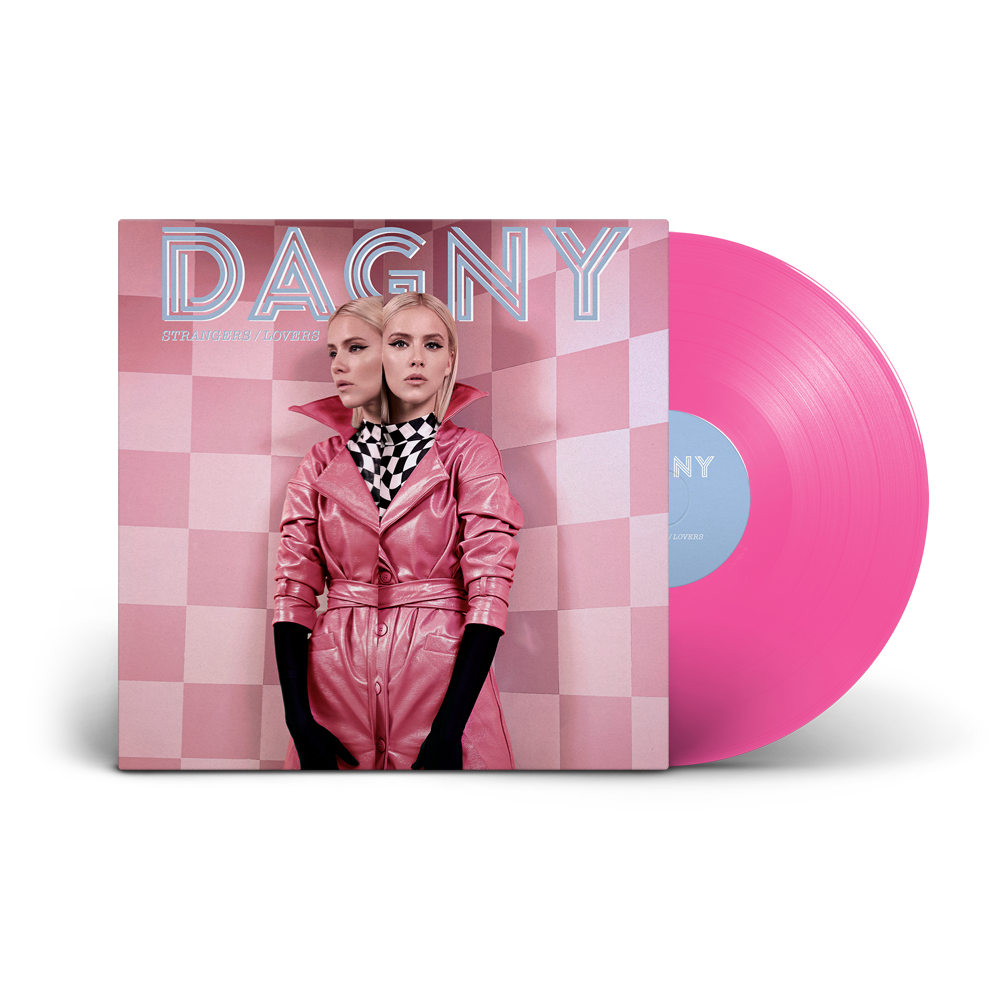 “The theme of the songs on ‘Strangers / Lovers’ made me think of it early on as a concept album”, says Dagny, and adds that she wanted the listener to spend time with each contrast-filled part. Side A chronicles the beginning of a new relationship, while Side B deals with the time after a breakup. As a listener, you get to be part of a journey in, through and out of a relationship.

Dagny goes on to talk about the difference between Side A and Side B:

“It is mainly the lyrics that separate Side A from Side B, but we have also tried to recreate the theme and the journey through the whole relationship in the music too. On Side A, this is made clear by the fact that it is thoroughly produced, and everything feels like it is polished and gilded, whereas Side B appears as a slightly more "bumpy" journey. The disparity between the emotions and the expressions in these songs also appears in the music. From the trivial, to the hurtful, to the naked and brutally honest, to "everything is going well with me”, to the despair, to the relief, to the melancholy. For us, the musical differences in the second half therefore become a strength.