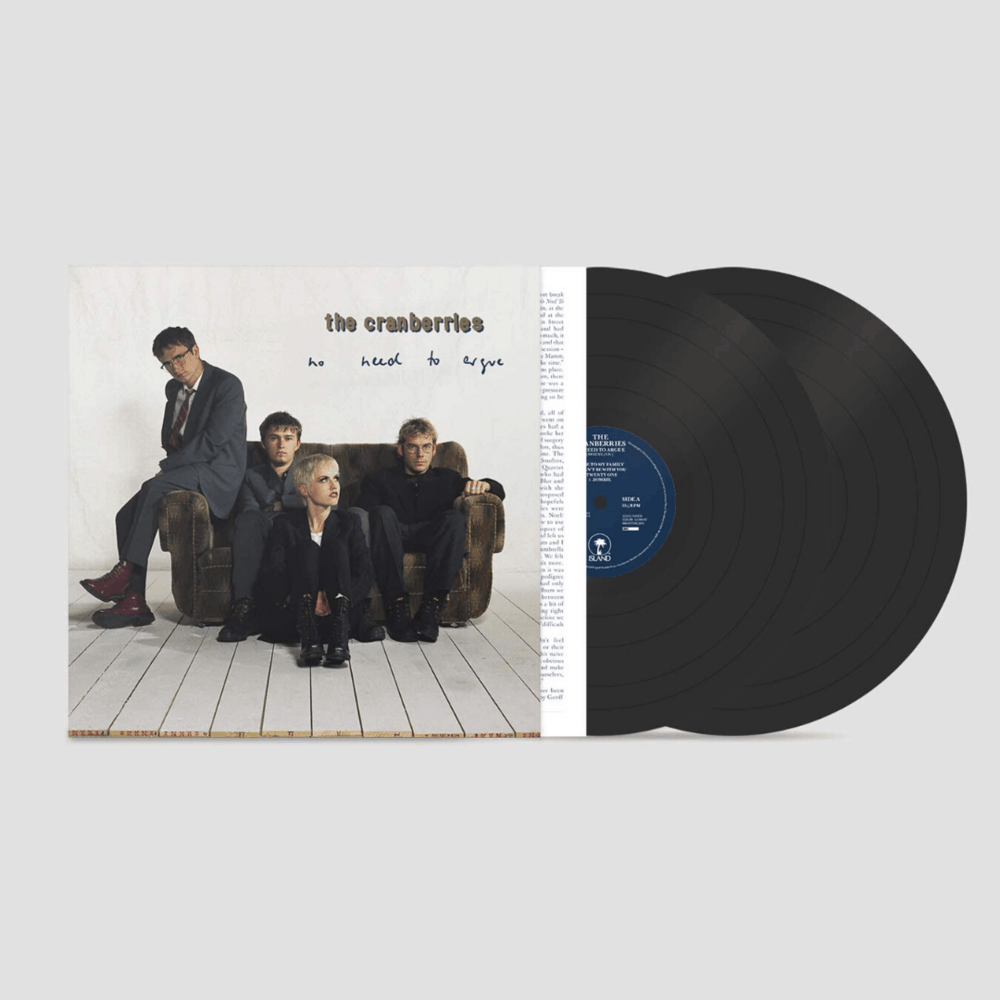 No Need To Argue (Remastered)

B
1. Empty
2. Everything I Said
3. The Icicle Melts
4. Disappointment
5. Ridiculous Thoughts