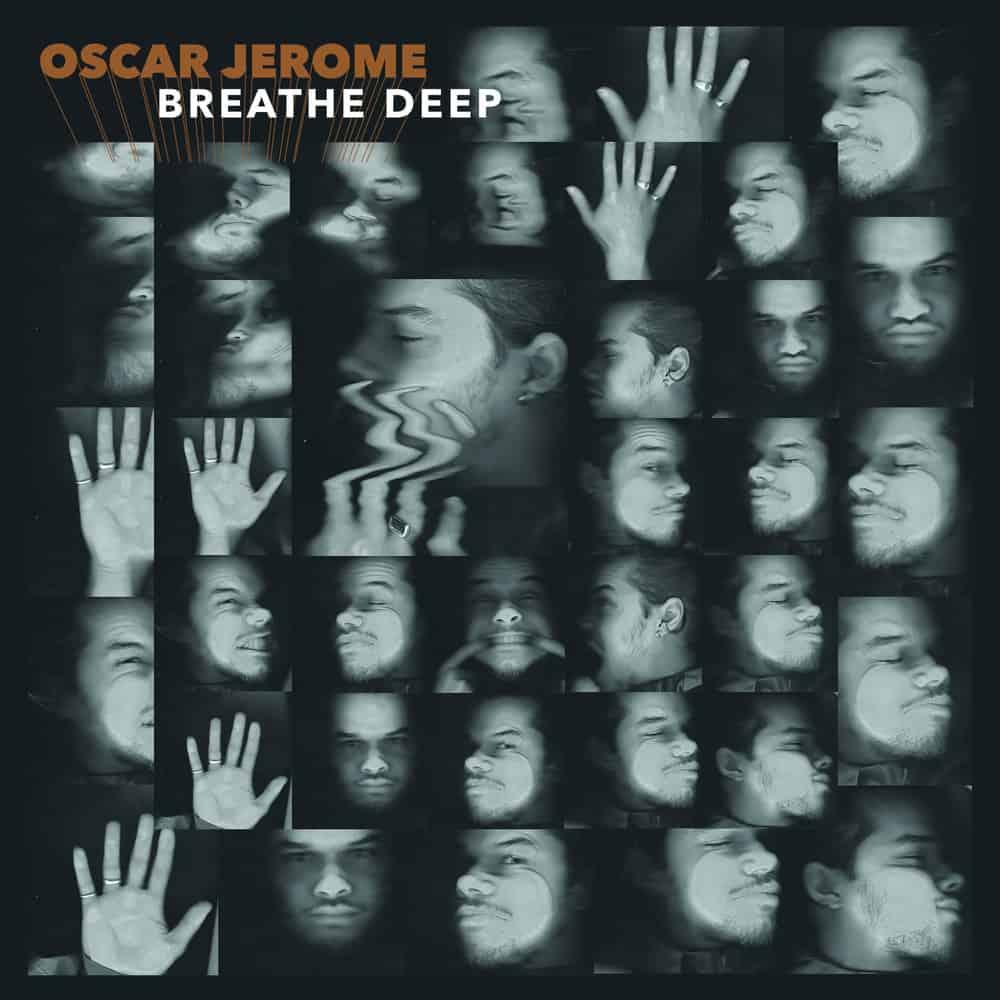 A staple of the capital’s burgeoning jazz scene – previously collaborating with everyone from Shabaka Hutchings to Moses Boyd and Yussef Dayes – the ‘Breathe Deep’ LP sees Oscar bring in an army of collaborators that he says have been an integral part of his journey so far. Other guests include friends in Ezra Collective, Sons of Kemet and Maisha, as well as the critically acclaimed singer-songwriter Lianne La Havas. The record arrives off the back of a fast-growing catalogue that’s seen the Norwich-born guitarist and vocalist pick up frequent support and playlisting from the likes of 6 Music, Radio 1 and 1Xtra and embark on packed-out tours around the US, UK, Europe and Australia (including a tour with American jazz maestro Kamasi Washington and his biggest headliner to date at London’s Heaven).

Talking about his debut album, Oscar says: “‘Breathe Deep’ is a pretty broad presentation of who I am musically and my journey to get to this point. On a personal level, it’s a reflection of the effort put in during that path of self-bettering, both emotionally and in life more broadly. It’s about preparing oneself for failure and growing from that. Taking a moment to step back and see where things are going and where one has been. It also addresses the resilience of people, which is reflected in the more political moments on the album. The world is a messed up place but people still find ways of preparing themselves for it.”