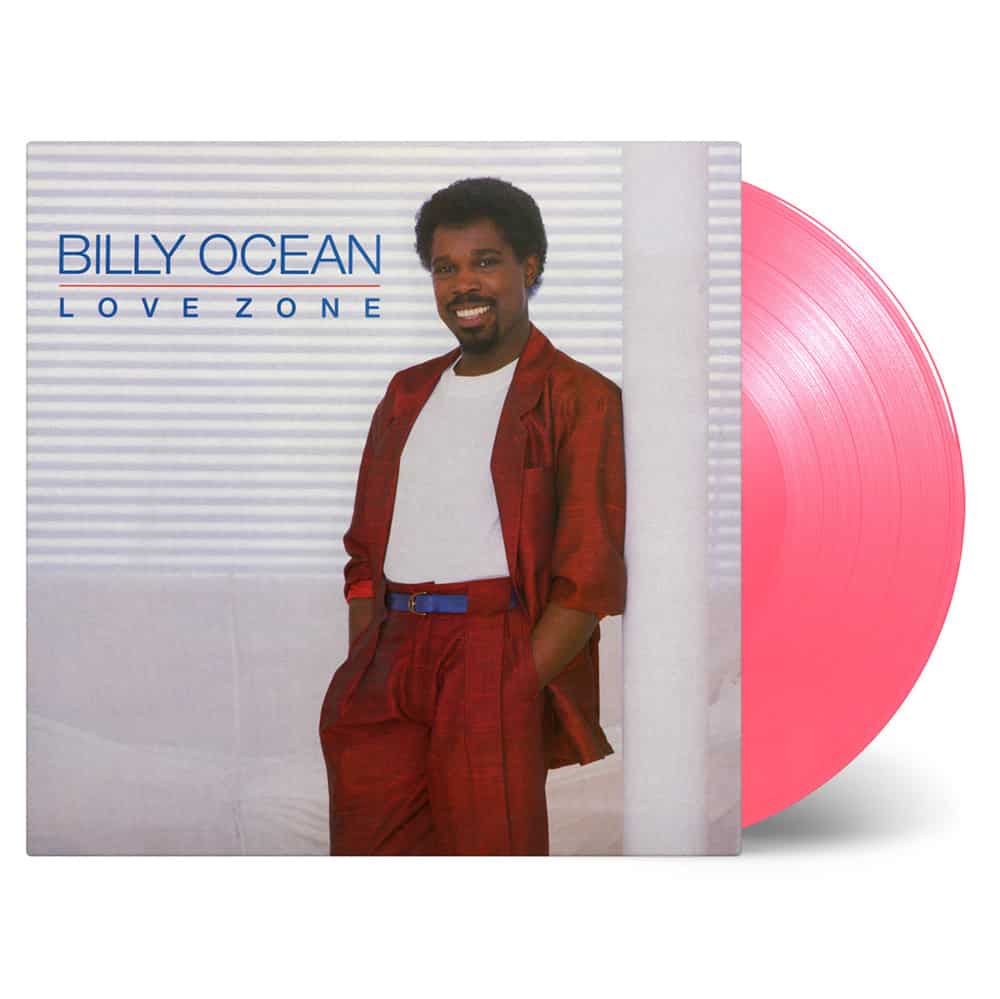 Love Zone is the sixth album recorded by the Trinidad–British R&B singer and songwriter Billy Ocean, including his 1985 hit “When the Going Gets Tough, the Tough Get Going”, which reached No. 1 in the UK and No. 2 in the US. The album sold over 2 million copies and received a nomination for Best Male R&B Vocal Performance at the 29th Grammy Awards. The singles “Love Zone” and “There’ll Be Sad Songs (To Make You Cry)” both topped the R&B charts during its release.

Available as a limited edition of 1500 individually numbered copies on transparent pink vinyl.

1. When The Going Gets Tough, The Tough Get Going
2. Love Zone
3. Without You
4. There'll Be Sad Songs (To Make You Cry)