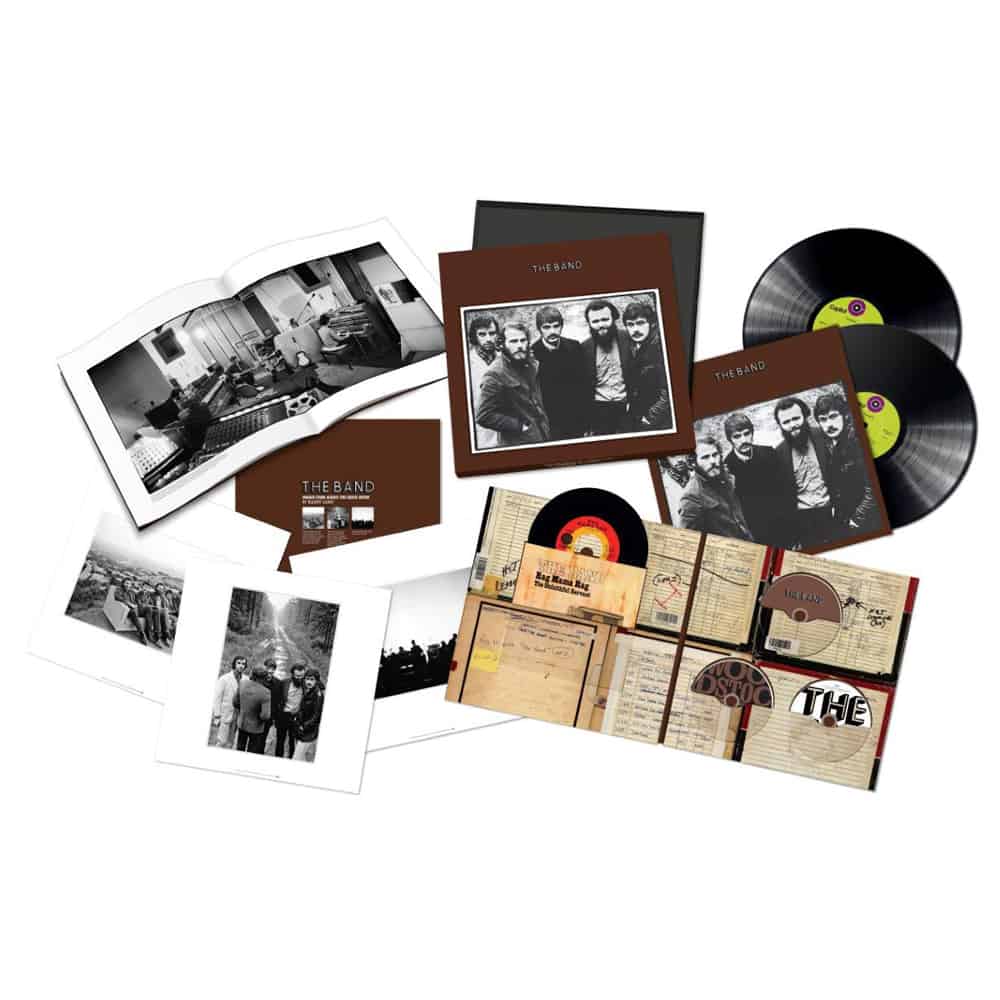 Released on the 22nd September, 1969, the eponymous second studio effort by The Band is a concept album, with the songs focusing on people, places and traditions associated with an older version of Americana. It was recorded in the pool house of a home rented by the group in the Hollywood Hills which was once owned by Judy Garland, Wally Cox and, at the time the group worked there, Sammy Davis, Jr. According to Robbie Robertson, the location was chosen to give the songs a Basement Tapes–like feel in what was termed “a clubhouse concept.”

Robert Christgau, who spent 37 years as the chief music critic and senior editor for The Village Voice, declared it better than Abbey Road, which had been released four days following, writing that The Band’s LP is an “A-plus record if I’ve ever rated one.”

The album is preserved in the National Recording Registry and is also included in the book 1001 Albums You Must Hear Before You Die.

On the 15th November, Capitol/UMe will release The Band 50th Anniversary.