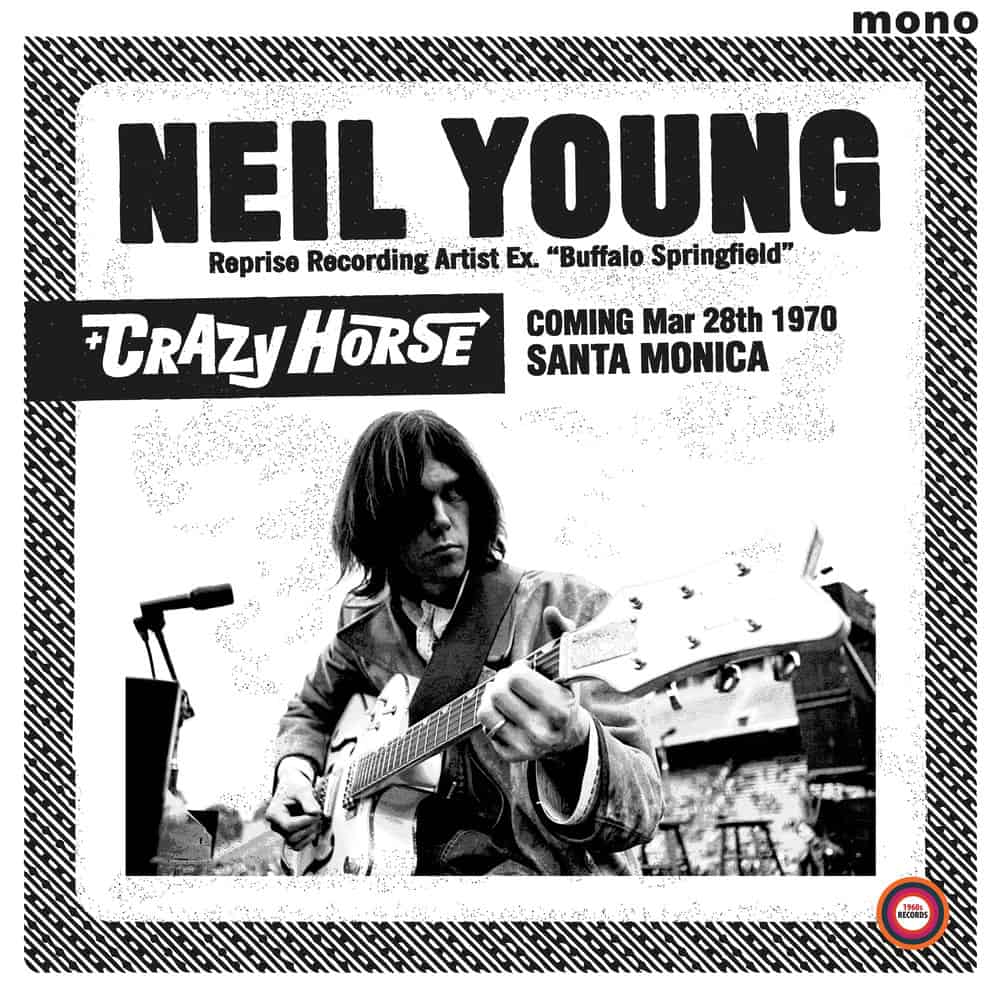 The power and ferocity of the original Crazy Horse was only hinted at by their studio recordings. They really came into their own on stage, as shown by the six electric tracks on this fine new release. Originally an FM broadcast from Radio KUSC this recording is prized by Neil Young fans as it also includes his six-song acoustic set, comprising early solo material and songs written for Buffalo Springfield. The 1970 tour remains an artistic high spot in Neil Young’s long and varied career and this release shows why. Full credits and sleeve notes included.