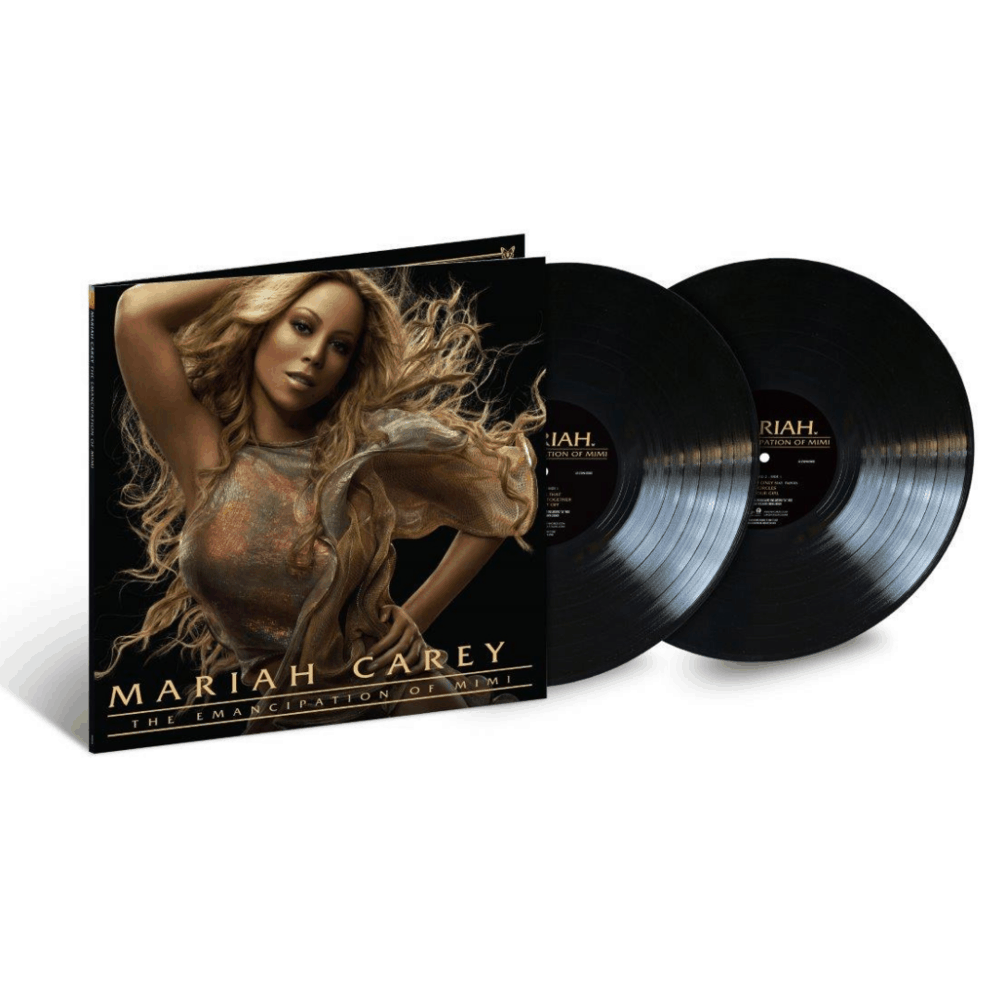 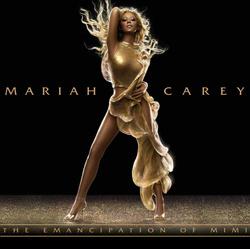 The Emancipation Of Mimi

Early buzz on The Emancipation of Mimi predicted that this would be the disc to mark “the return of the voice”–the voice being that glass-shattering instrument that propelled Carey to the bestselling female artist of all-time status–and mostly it is. But because of the small army of talent involved in its assembly, the album is way more than just a comeback vehicle. For proof, try straight-ahead, look-out-Beyonce-Mimi’s-still-got-it “Mine Again,” or ’70s-soul cuddle-up, “Circles:” a don’t-attempt-on-American-Idol love song, or the gospel dazzlers “Fly Like a Bird,” and “Stay the Night.” But for songs that steer this disc directly into 2005, no looking back, scan the jewel case for the tracks followed by the word “featuring”: “To the Floor,” with Nelly, bumps along to maximum booty-shaking effect, while Twista spins his natural-disaster-force vocals into “One and Only.” Snoop Dogg, Pharrell Williams, and Jermaine Dupri also pitch in; between them and the highwire vocals, Emancipation works the kind of pure-pop magic that sets us all free. –Tammy La Gorce