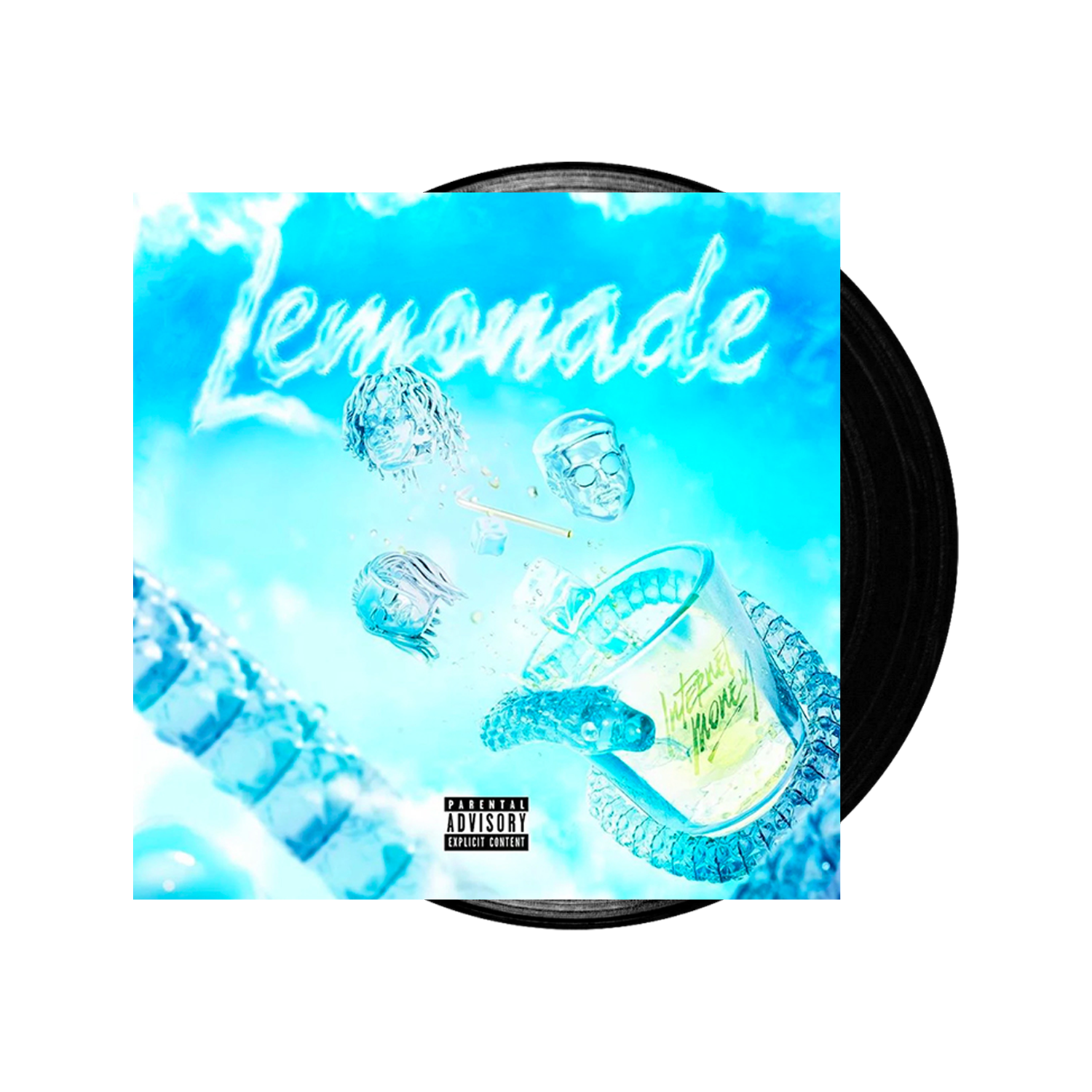 Fresh off the back of their No.5 hit single ‘Lemonade’ and debut album, ‘B4 The Storm’, artist-producer collective Internet Money launch their own online store. The store offers a chance for supporters to buy Internet Money merchandise plus a CD for ‘Lemonade’ with the original - featuring NAV, Gunna, and Don Toliver - as well as the huge Roddy Richh remix.

The original of ‘Lemonade’ has accumulated over 145M Spotify streams and the Cole Bennett-directed music video has received over 26M views. Produced by hitmakers Taz Taylor, Nick Mira, Pharaoh Vice and E-Trou, ‘Lemonade’ is a laid-back summer jam, that sees the emcees delivering creative flexes with breezy melodies atop gently plucked guitars, played by Alec Wigdahl.

Internet Money was born out of necessity, a hybrid company that has filled in the gaps between the rap industry, the producer community, and the online marketplace. Disillusioned with the industry, and the way he saw rap producers being taken advantage of, Taz Taylor formed the collective in 2016 as a way to share the knowledge he’d gained from years spent selling his “type beats” online and navigating the internet’s ever-growing impact on the production landscape.

Four years in, Internet Money has expanded as a collective, including Grammy-nominated producers like Nick Mira and JR Hitmaker, and produced for Drake, Trippie Redd, Juice WRLD, and many more.