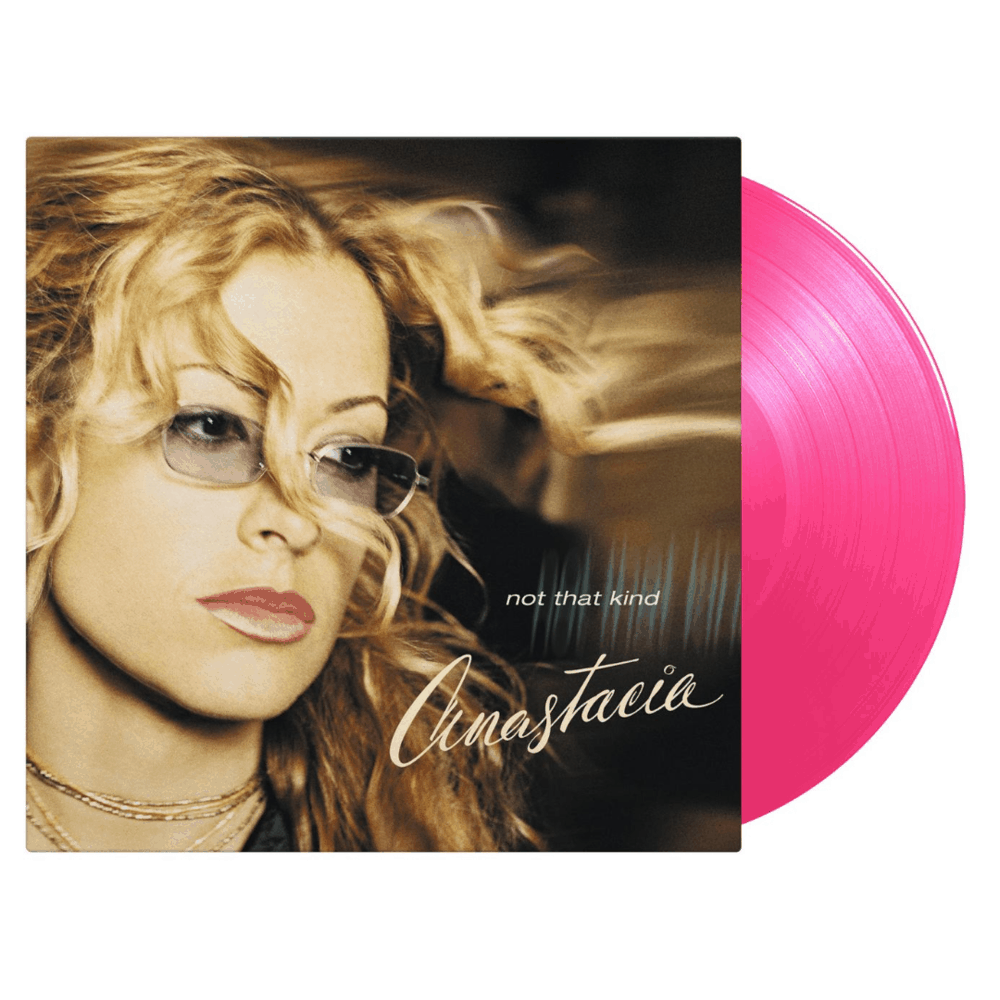 Raised in a musical family Anastacia first developed a career as a dancer, appearing in video clips and on MTV shows. Her debut album Not That Kind was released in 2000 and immediately struck a nerve in Europe, Asia and Australia, before hitting it big in the US. Her striking looks and most of all her remarkable vocals had her searing up the charts, helped by hit singles such as “I’m Outta Love”, “Cowboys & Kisses” and the title song. Teaming up with some of the most successful songwriters of the time, her expressive alto voice had that rough edge needed for an identity of her own in blasting Pop/Rock/Soul tracks that did well both at home and on the dance floor. Influenced more by Aretha Franklin and Tina Turner than contemporaries Britney Spears or Christina Aguilera she appealed to an adult crowd, eventually turning her into the “World’s Best Selling New Female Pop Artist” at the 2001 World Music Awards.