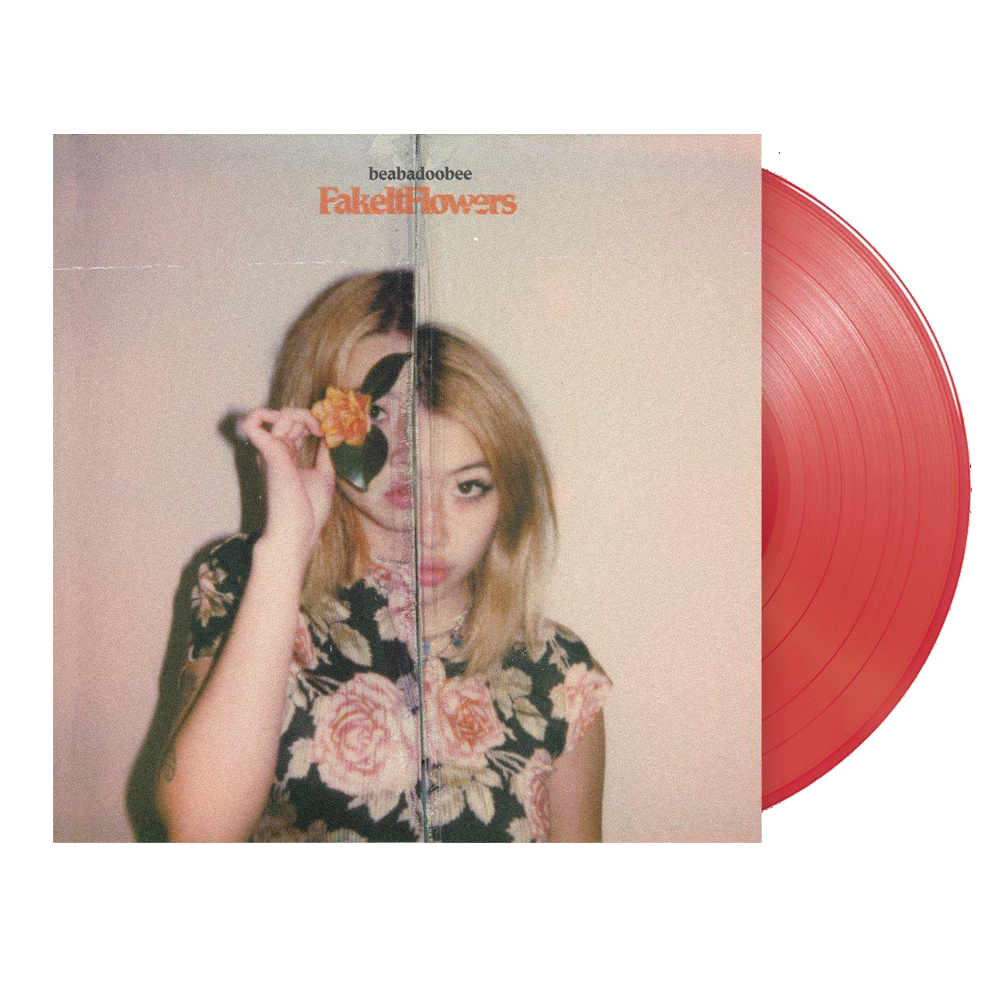 Born in the Philippines and raised in London, Bea Kristi began recording music as Beabadoobee in 2017. At just 20 years old, Beabadoobee has built her huge, dedicated Gen-Z fan base with her flawless output of confessional bedroom pop songs and DIY aesthetic. Her first track, ‘Coffee’ gathered hundreds of thousands of streams in a matter of days, through a fan-uploaded video. Since then, her songs have amassed millions of streams between her own self-released recordings and her three EPs on independent London label Dirty Hit, Patched Up, Loveworm and Space Cadet. She has been championed by BBC Radio 1, Rolling Stone, Vogue, Dazed, The Fader, i-D, Pigeons and Planes, Noisey, NME, Time Out, Paper, Nylon, Time Out, The New Yorker and The Guardian, amongst others. In 2019 Bea was nominated for both the BRITs Rising Star and BBC Sound Of 2020 awards. Her debut album Fake It Flowers will be released October 16th this year.