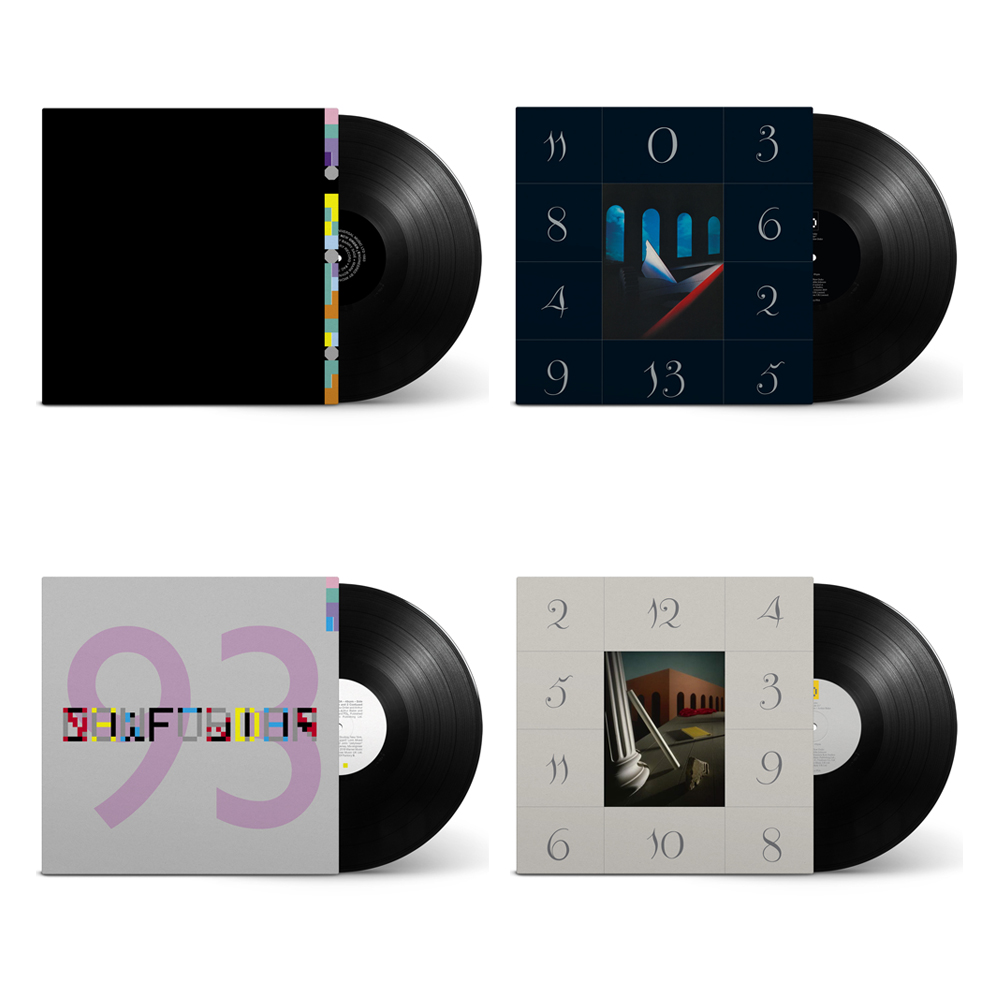 The biggest selling 12” single of all time in the UK, reissued and remastered from the original master tapes at Abbey Road Studios. Originally released on Factory Records in March 1983, the single has become the band’s most recognisable track

A. Blue Monday
B. The Beach

The band’s sixth single and their first collaboration with DJ Arthur Baker. Originally released in August 1983, this new reissue remastered from the original master tapes at Abbey Road Studios

Originally released on Factory in April 1984, the title is taken from the Robert Altman movie "Thieves Like Us". The cover design by Peter Saville is based on a painting by Giorgio de Chirico

Released in May 1984, ‘Murder’ was originally recorded in Winter 1982 during the sessions for the Power, Corruption & Lies album. Peter Saville's cover art is a "night-time" version of the "Thieves Like Us" sleeve.