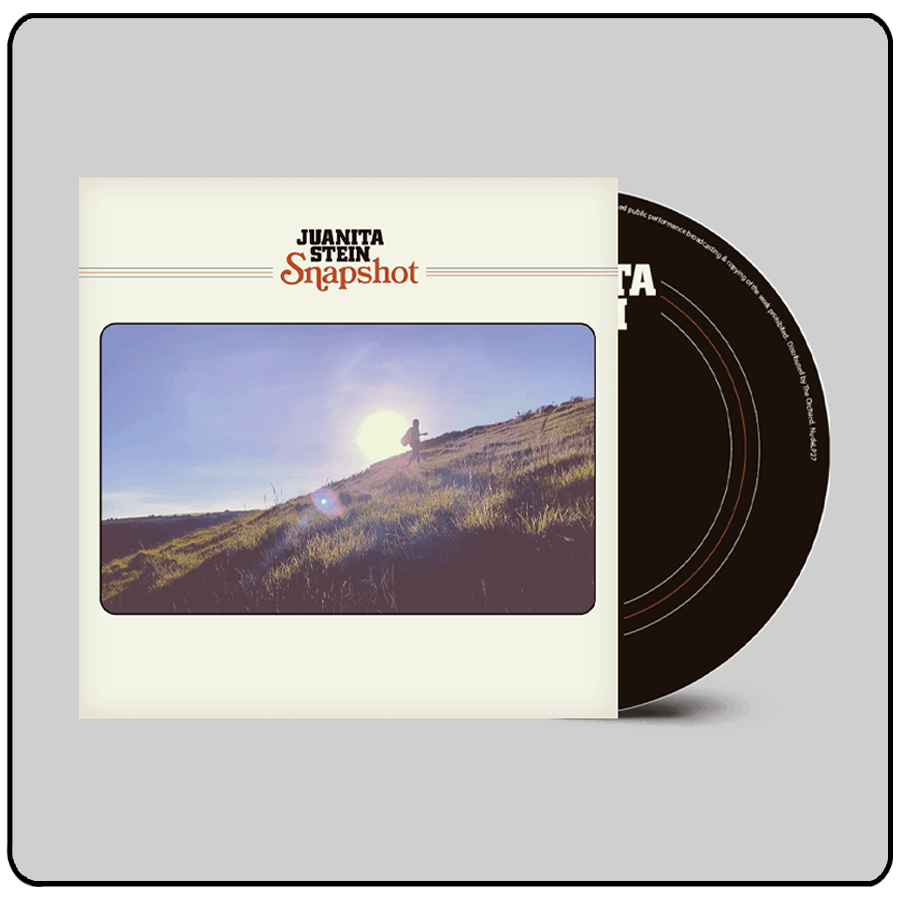 Unlike her first two solo albums, “America” (2017) and “Until The Lights Fade” (2018), which were made in just a few weeks and both at studios in the US, ‘Snapshot’ was recorded over the course of eight months at Agricultural Audio, not far from Juanita’s home.

This is a record that feels crafted from a life lived as much as it was clearly excavated from loss. It’s a record that strives to capture more than a passing moment and succeeds in laying its hands on something bigger than most of us will ever fully understand.