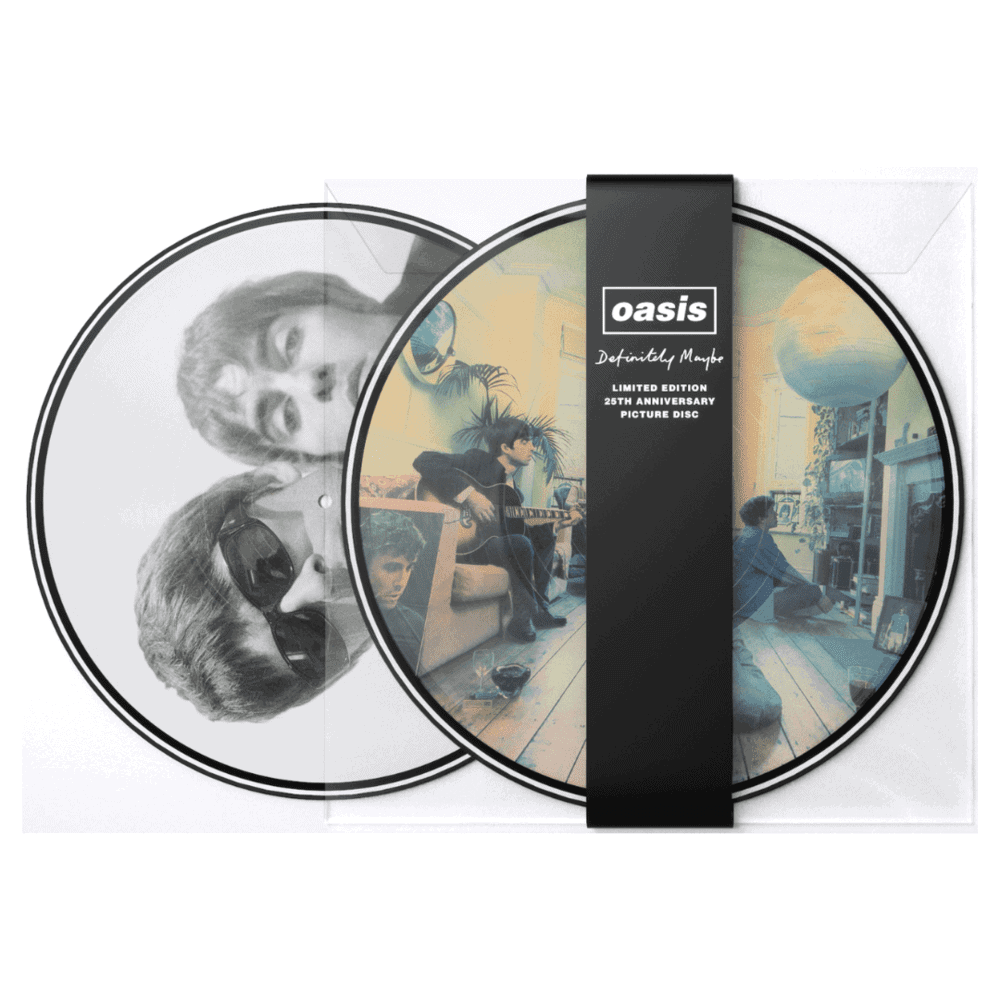 August 2019 marked the 25 year anniversary of Oasis’ iconic debut album. Originally released on August 29th 1994, ‘Definitely Maybe’ was the fastest-ever selling debut album in the UK at the time, and marked the point when Oasis became a cultural phenomenon. The album is widely considered to be the best debut album ever made and a quarter of a century following its release, it’s songs sound as fresh and relevant as they did in 1994.

7. Supersonic
8. Bring It On Down
9. Cigarettes & Alcohol