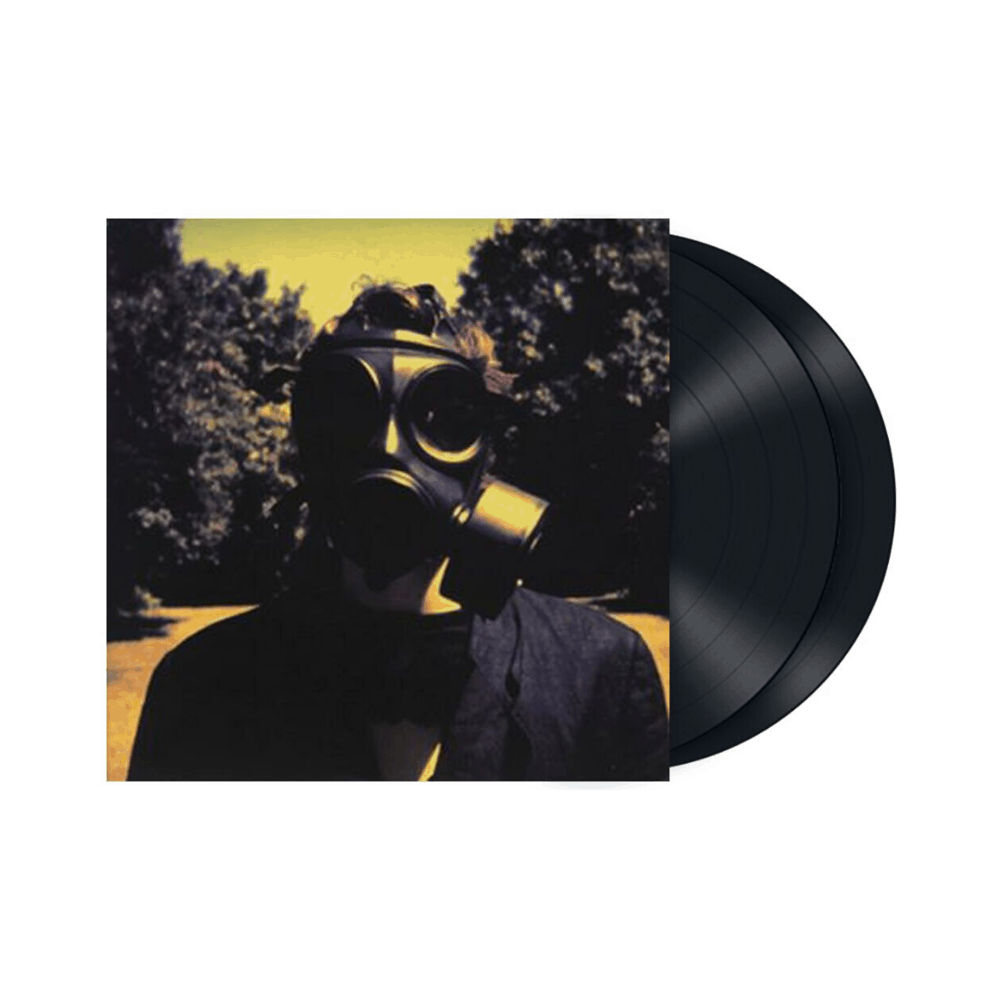 While Wilson is a member of several bands including Blackfield, No-Man and Bass Communion, he explained that “when I began writing these songs, I quick- ly realized that they would be best suited to an album under my own name. It was an intuitive, almost unconscious writing process that resulted in a kind of ‘poetry of melancholy.”

Mott the Hoople occupies a unique place in the annals of international rock music. Oozing style, attitude and unpredictability, the band recorded a peerless legacy of songs combining homage, honesty and killer hooks. As Mott’s focal point, lead singer Ian Hunter was also one of the toughest and most inventive writers of the early Seventies.

Steven Wilson returns with a new studio album ‘The Future Bites’ in January 2021. This remastered audio edition on Double 140gram Heavyweight Vinyl in a Gatefold Sleeve is available for the first time having only previously been re- leased on CD in 2016.