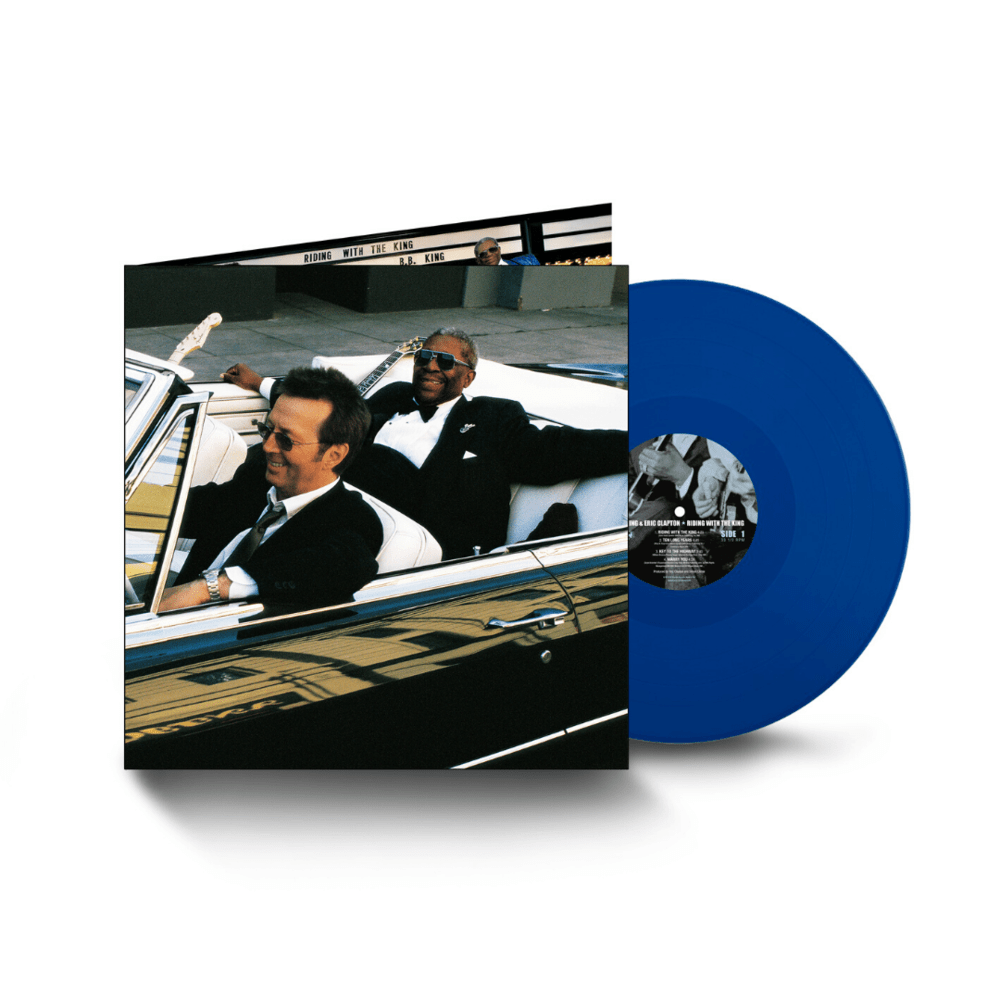 Two guitar legends - Eric Clapton and B.B. King - first performed together in NYC in 1967. Over 30 years later, in 1999, the two longtime friends joined forces to create a collection of all new studio recordings of blues classics and contemporary songs. The resulting album Riding with the King would be released in June 2000 and go onto sell over 2 million copies globally and win a Grammy Award for Best Traditional Blues Album.

To celebrate the 20 th anniversary of this classic album, two additional previously unreleased tracks have been added: The blues standard “Rollin’ and Tumblin’” and a cover of Willie Dixon’s “Let Me Love You Baby.” Both tracks were recorded during the original sessions and were produced and mixed especially for this release by Simon Climie, who produced the original album with Clapton. The original tapes have been remastered by Bob Ludwig for release on 26 th June via Rhino Records.