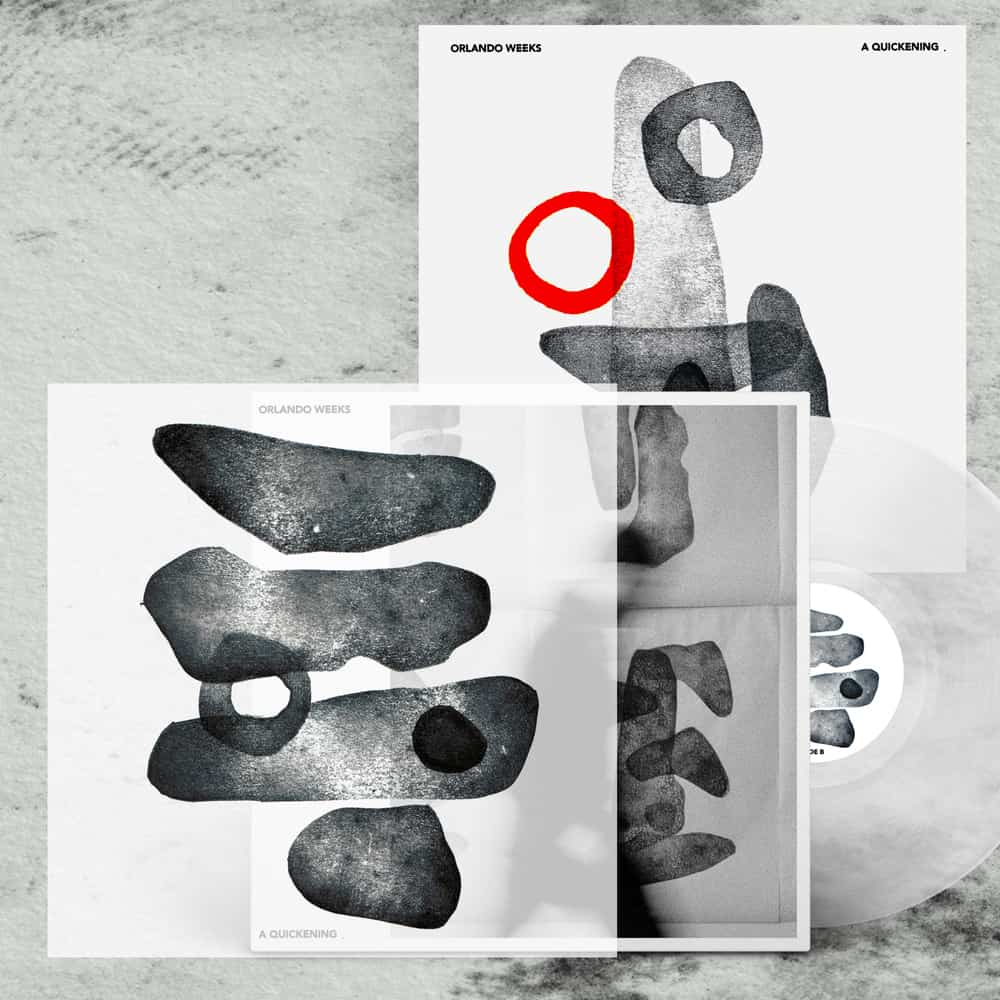 Orlando Weeks recently launched his solo career with ‘Safe In Sound’, a track that was A-listed at BBC 6 Music and inspired comparisons with the likes of The Blue Nile and Talk Talk. Now the former Maccabees frontman confirms details of his debut album ‘A Quickening’.

‘A Quickening’ was created with the help of Weeks’ old friend Nic Nell, who produced, engineered and mixed the album. The pair collaborated on the music that accompanied Weeks’ 2012 graphic novel, ‘Young Colossus’. Nell also runs the label Algebra Records and makes music under the name Casually Here. The album also highlights select performances from members of Weeks’ live band: Caruso (drums on ‘Blame Or Love Or Nothing’ and ‘All The Things’), Sami El-Enany (piano on ‘Takes A Village’ and ‘Summer Clothes’), and Will Petherbridge (the freewheeling solo on ‘St Thomas’’).

Milk Breath
Blood Sugar
Safe In Sound
St. Thomas
Takes A Village
Moons Opera
All The Things
Blame Or Love Or Nothing
None Too Tough
Summer Clothes
Dream