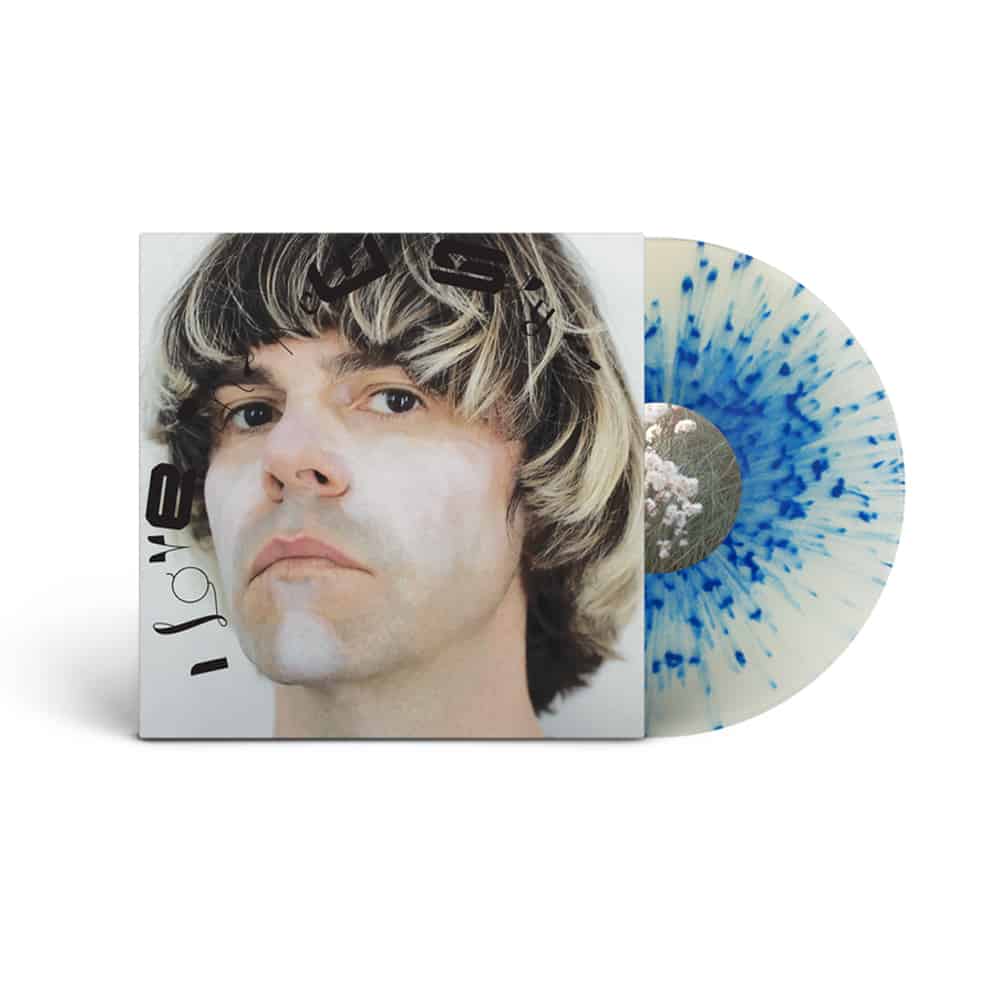 Tim Burgess has announced news of his new solo album I Love The New Sky released via Bella Union.

How inspiring it is to hear Tim Burgess conjuring up exciting and life-affirming sounds as he, almost inconceivably, enters his fifth decade on public duty.

Frontman, singer, label boss, DJ and author, he’s been instrumental in so many great records over the years, always bringing enthusiasm, positivity and diversity of influence, which altogether light the way for those who hold him dear.

While in The Charlatans, Tim’s indefatigable energy has been a consistent fuel for the band across thirteen high-charting albums, his solo adventure has been no less extraordinary, scaling new heights in 2020 with his fifth solo release to date: ‘I Love The New Sky’.

Released via Bella Union, it features wonderfully connective songs of everyday minutiae and universal experience, of love and anger, of loss and belonging, all united by elaborate yet natural arrangements and an effortless but deceptively expert way with melody.