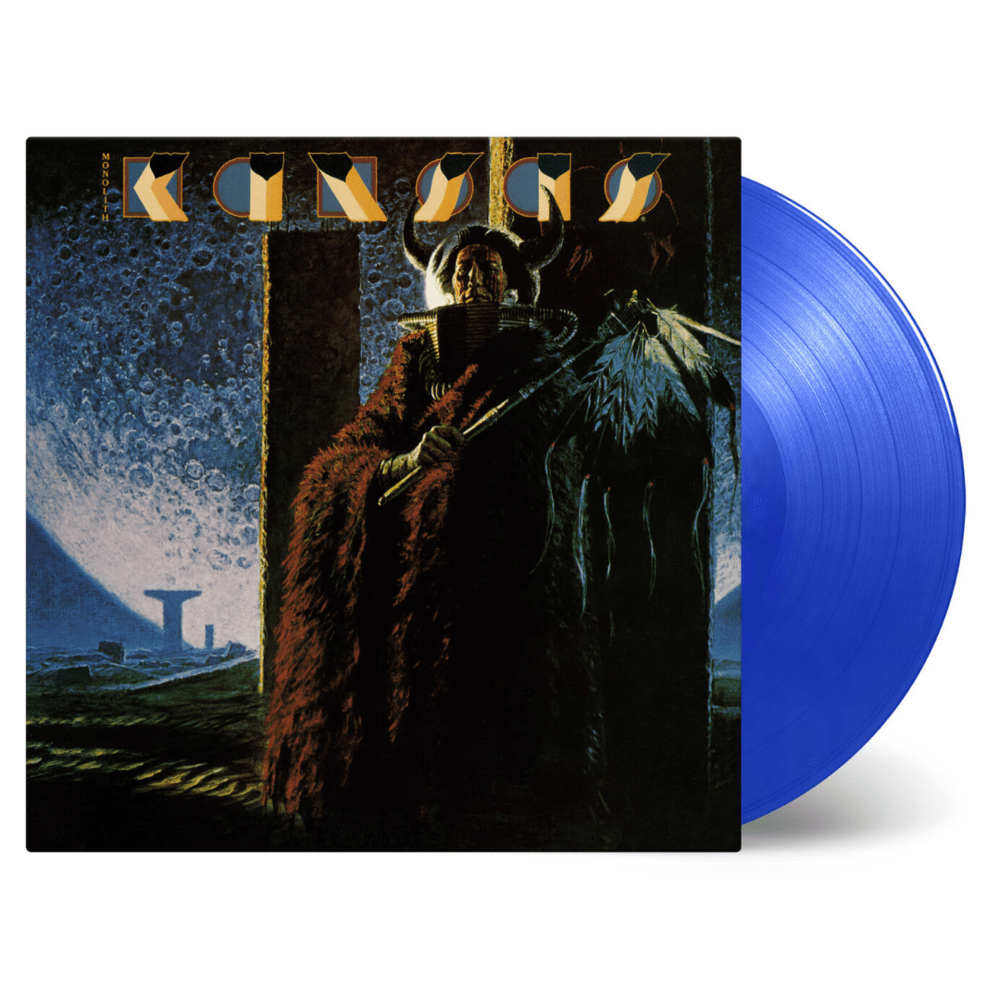 American progressive rock band Kansas’ sixth studio album Monolith was their third straight studio album to hit the Billboard Top 10 in the US. Just like on their previous recordings you’ll find an extra amount of superb drumming and bass playing. They created some superlative, spiritual music that fuses the best parts of American rock and English prog. This well arranged record was the beginning of a slightly different approach, but it still maintains the power of all the band had to offer during those days. The tracks “On the Other Side”, “Angels Have Fallen” and “How My Soul Cries Out for You” are good examples of the great music the band recorded for this album.

Kansas became popular during the 1970s with hits like “Carry On Wayward Son” and “Dust in the Wind”. Besides their well-known ballads, they also recorded some impressive progressive pieces. The diversity of their music and the immense energy of the band is one of the reasons why they’re still performing and recording.

Monolith is available as a limited edition of 1000 individually numbered copies on blue coloured vinyl and the package includes an insert.