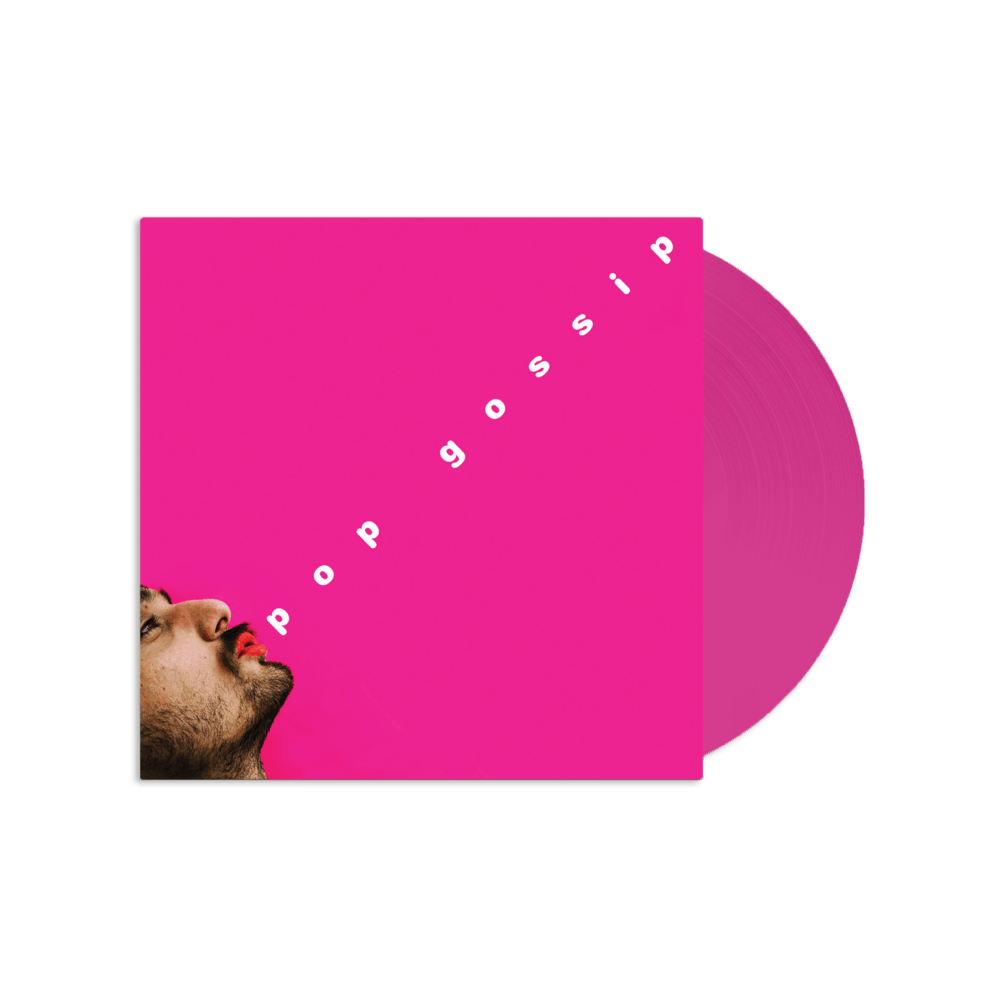 After ITOP’s recent collaboration with Sleaford Mods , Jason Williamson on the riotously fun track ‘I stole Yer Plimsolls’ - ‘Don’t Diss The Disco’ is the 2nd single to be released from International Teachers Of Pop’s forthcoming 2nd album entitled ‘POP GOSSIP’ and the group have come out firing on all ‘pop not pop’ cylinders with this glorious celebration of old & new school dancefloor togetherness.

Singer Leonore Wheatley. ”We wanted to capture that sweaty, hazy, manic, exciting mess in a song, that captures those halcyon days of Clubbing in Sheffield & Manchester, that moment the adrenaline kicks in and everyone in the room is your brother or sister.”

About the album Pop Gossip: “We recorded it all and produced it all ourselves at Dean’s Bowling green studio in Sheffield, it’s the best thing we’ve done since the last thing we did, which I know sounds unbelievable, but it really is! We also included Katie Mason on this record who sings live with us as a double pronged two headed front person with Leonore - and their voices together work like a harmonious dream. Katie & Leonore have been friends since primary school so you can’t fake that dynamic, it’s unbreakable.

Leonore adds: “We decided to go deeper into the club realm. We wanted the record and live shows to go hand in hand, bringing the spectators more into becoming part of the performance.”

Dean Honer who mixed the album and who has worked with everyone from Jarvis Cocker to Britney Spears said: “ I like that we have a disco song about fillicide commited by the Queen. (The Tower) I wonder if Meghan and Harry heard our early demo?”