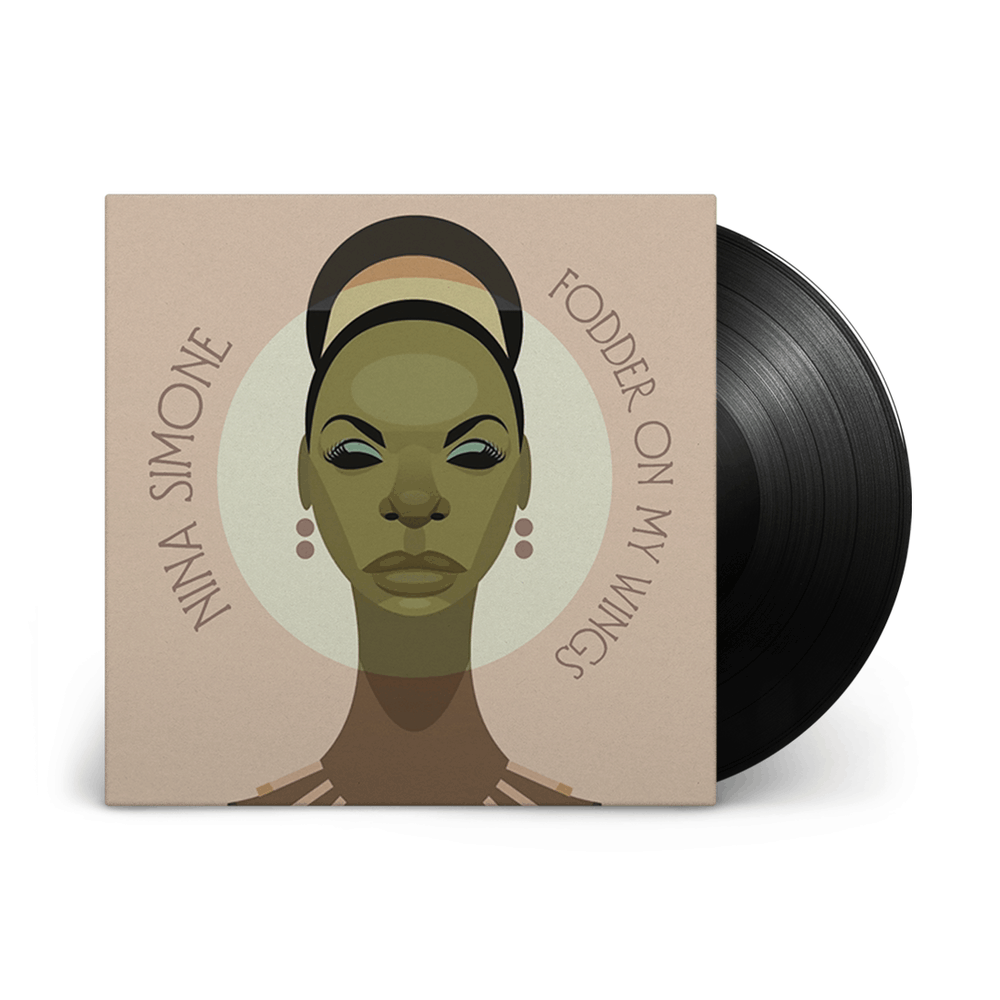 Fodder On My Wings

Recorded in 1982, not long after she moved to Paris, Fodder On My Wings was one of Nina Simone’s favourite albums yet has remained one of her most obscure. Originally recorded for a small French label and only sporadically available since its initial release, Fodder On My Wings will be reissued in a variety of formats including CD and LP, as well as widely available digitally for the first time, in both standard and hi-res audio, on April 3 via Verve/UMe. The original album will be expanded with three bonus tracks from the recording sessions from a rare French reissue released in 1988.