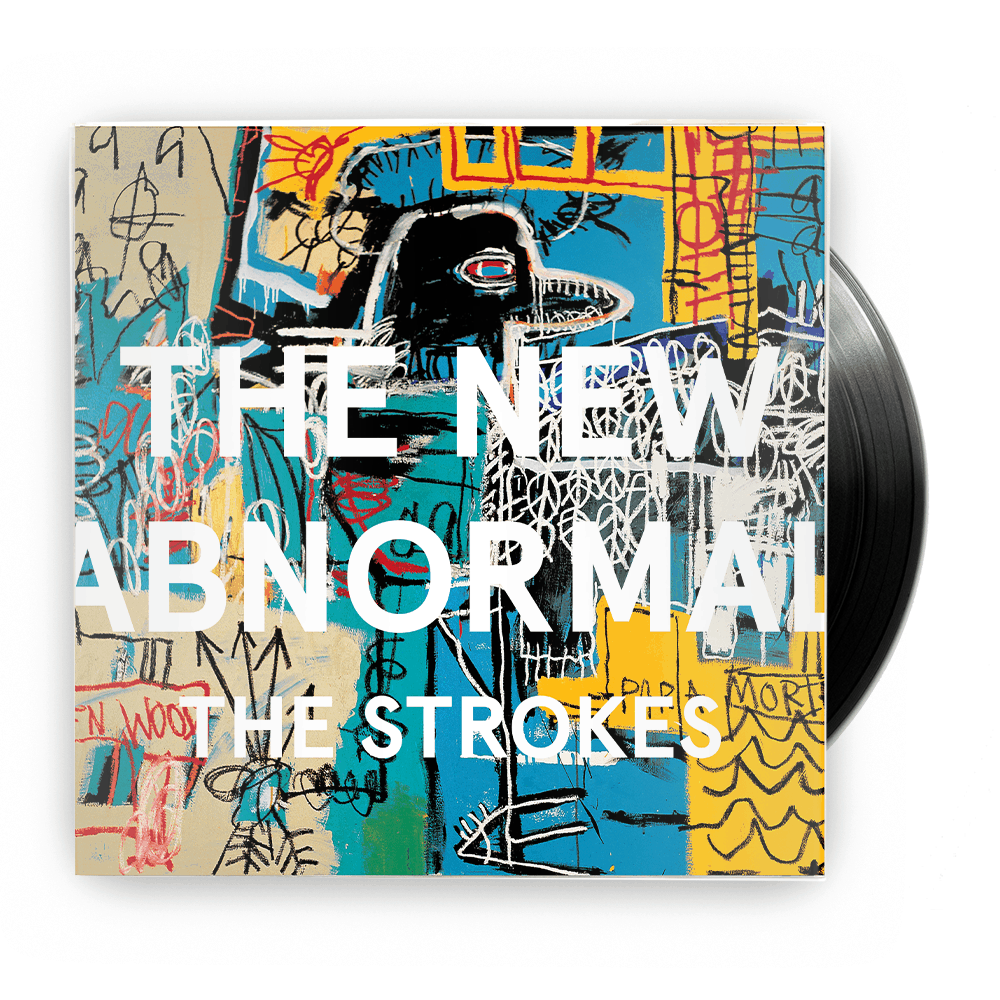 The New Abnormal is the long awaited new album from The Strokes, and the band’s first album in seven years. The album was announced with the first track and video, “At The Door.” The New Abnormal is The Strokes’ sixth studio album and was recorded at Shangri-La Studios in Malibu, California, with producer Rick Rubin. The album’s cover artwork is a painting called ‘Bird on Money,’ by famed artist Jean-Michel Basquiat. The Strokes are singer Julian Casablancas, guitarists Nick Valensi and Albert Hammond Jr, bassist Nikolai Fraiture and drummer Fabrizio Moretti.

1. The Adults Are Talking
2. Selfless
3. Brooklyn Bridge To Chorus
4. Bad Decisions
5. Eternal Summer
6. At The Door
7. Why Are Sundays So Depressing
8. Not The Same Anymore
9. Ode To The Mets