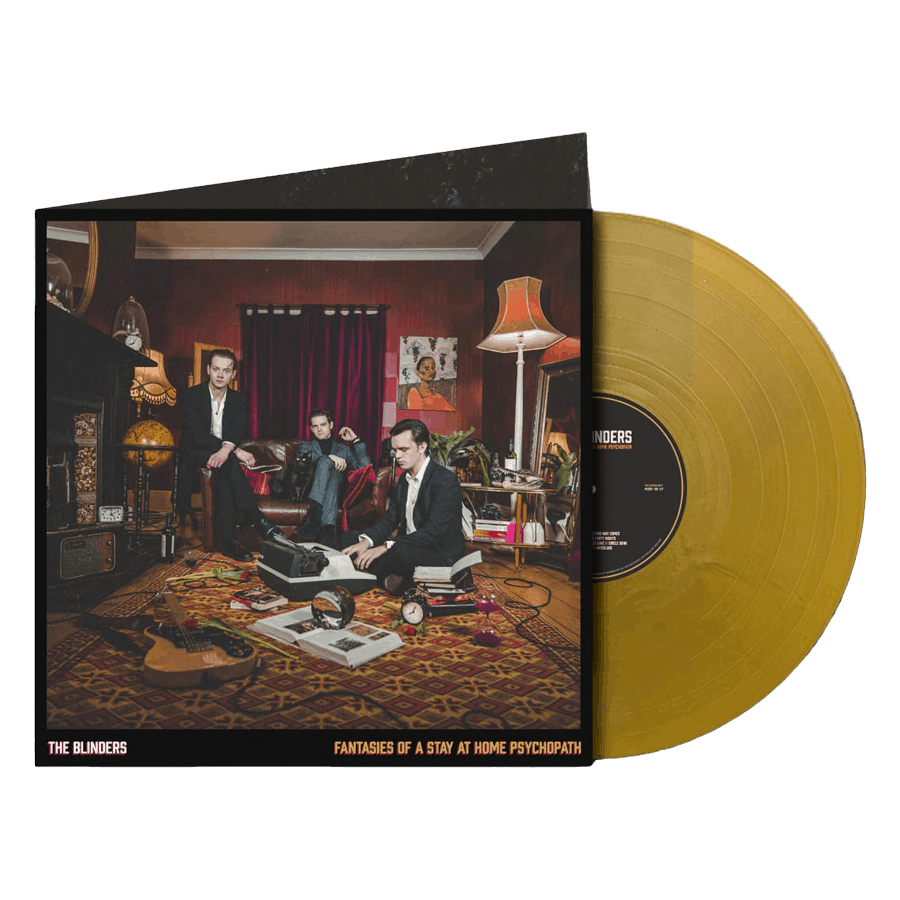 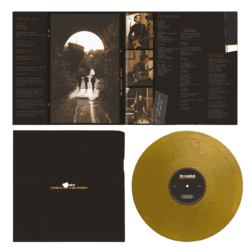 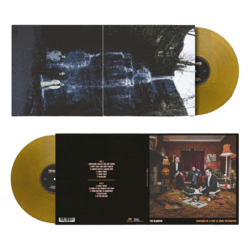 Fantasies Of A Stay At Home Psychopath Exclusive Gold (Signed)

A dark blues-waltz underpinned by propulsive bass and evocatively prosaic lyricism, the track straddles the lines between ode and lament while addressing life’s confusing crossroads. The track is accompanied by an arresting video, which cuts between the band performing and wandering the atmospherically bleak landscape of the Peak District.

The track is the first to be taken from their upcoming album, Fantasies Of A Stay At Home Psychopath, which was recorded at Manchester’s Eve Studios alongside producer Rob Ellis (PJ Harvey, Anna Calvi), and mixed by Adrian Bushby (Foo Fighters, Muse).

1. Something Wicked This Way Comes
2. Forty Days And Forty Nights
3. Lunatic (With A Loaded Gun)
4. Circle Song
5. I Want Gold
6. Interlude
7. Mule Track
8. Rage At The Dying Of The Light
9. From Nothing To Abundance
10. Black Glass
11. In This Decade