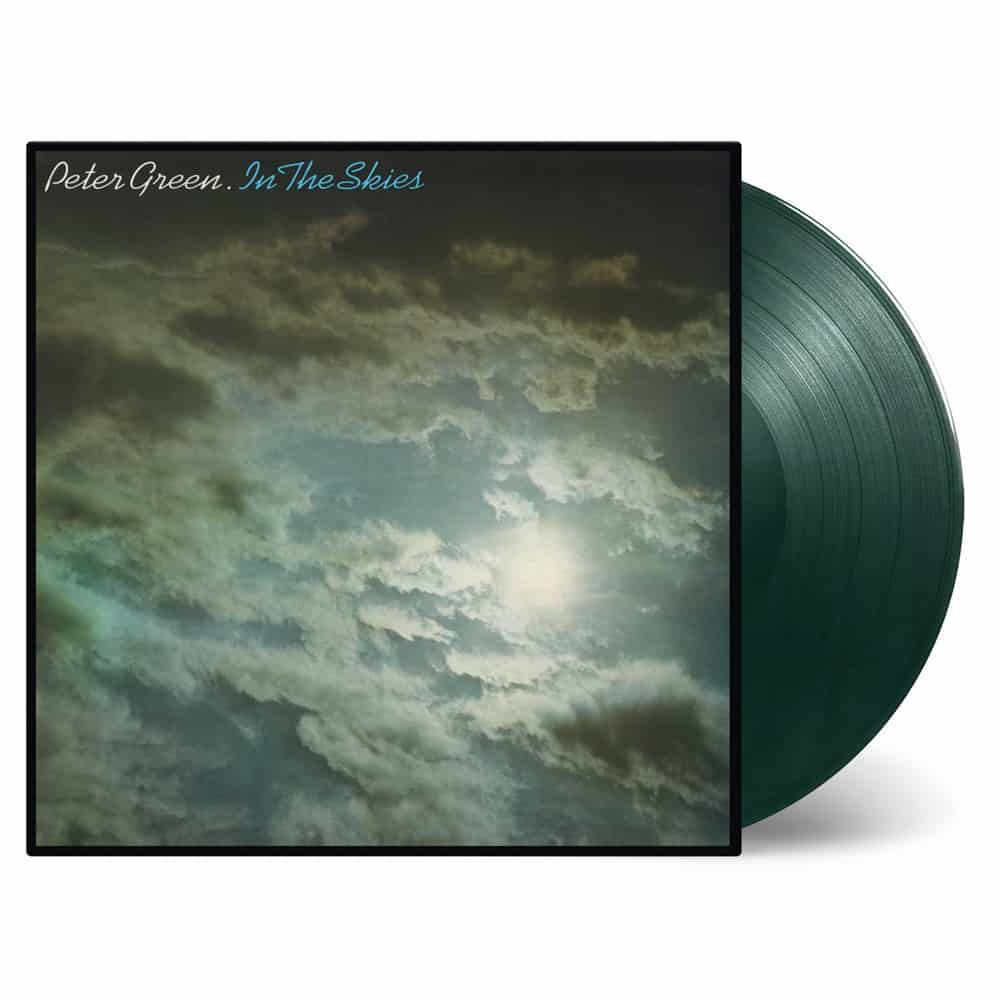 In The Skies (1979) is the second solo album by British Blues Rock inventor Peter Green, who was the founder of Fleetwood Mac and a member from 1967–70. In The Skies was released almost a decade after his first solo stint The End Of The Game (1970).

Accompanying Green on this album were several experienced session musicians, including Snowy White, who went on to work with Pink Floyd before joining Thin Lizzy. White contributed some of the lead guitar work on the album. Also present was Green’s colleague and friend from his earliest bands, Peter Bardens, and Robin Trower drummer Reg Isidore. Five of the nine songs are instrumentals, continuing a longtime Green tradition. It’s a solid and welcome return by a guitarist who in his prime rivalled Eric Clapton.