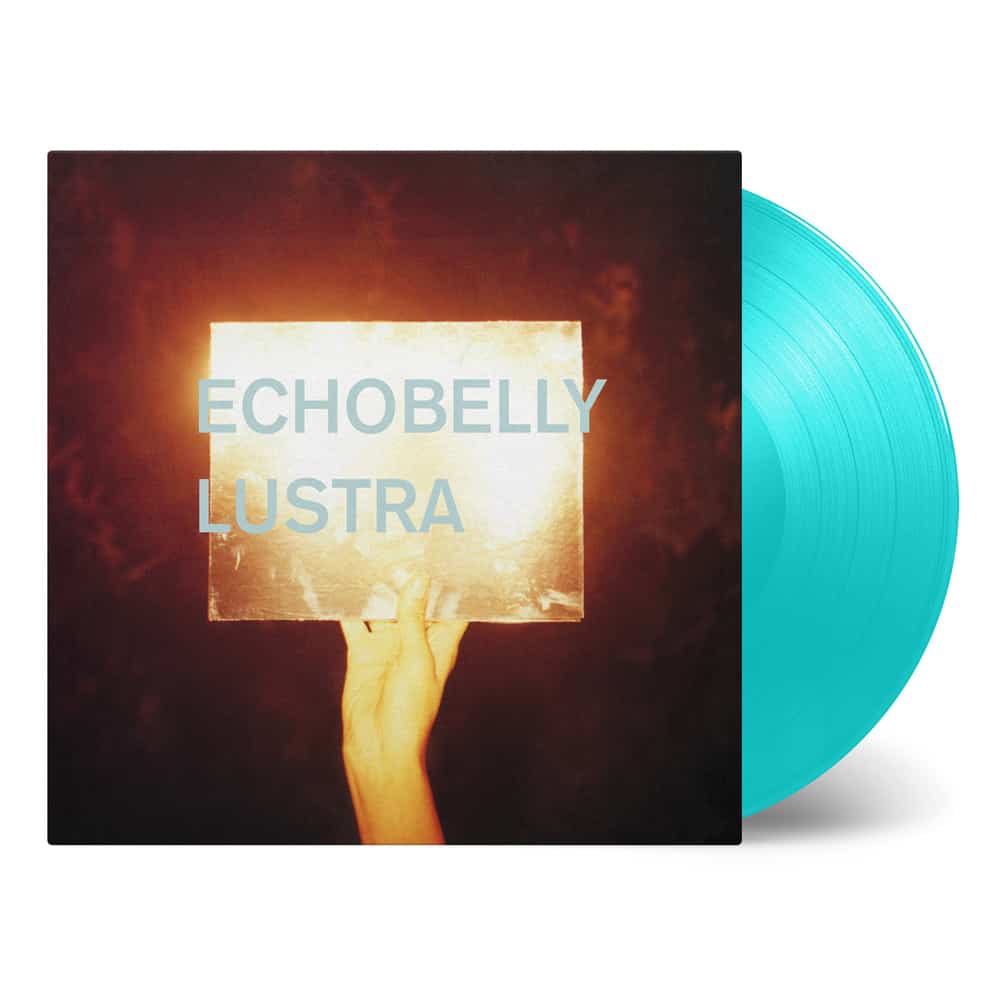 Lustra is the third album by English alternative rock band Echobelly, released in 1997. The album got a little bit more volume compared to their previous works. As the Britpop was past its prime it was a difficult time to record a successful album, but with the help of producer Gil Norton (Pixies) they created a necessary change in style. The album peaked at number 47 in the UK Albums Chart. Although the album received undeservedly poor reactions at first, you can really hear the band at the peak of their skills and creativity.

Most prominent in Echobelly’s success formula is the combination of Sonya Madan’s unique voice and the outstanding lyrics. After a break of 5 years the band reunited in 2009 and since they’ve been playing a lot of concerts and recorded a new album in 2017, called Anarchy and Alchemy.

Available on vinyl for the first time as a first pressing of 750 individually numbered copies on turquoise coloured vinyl. The package includes an insert.