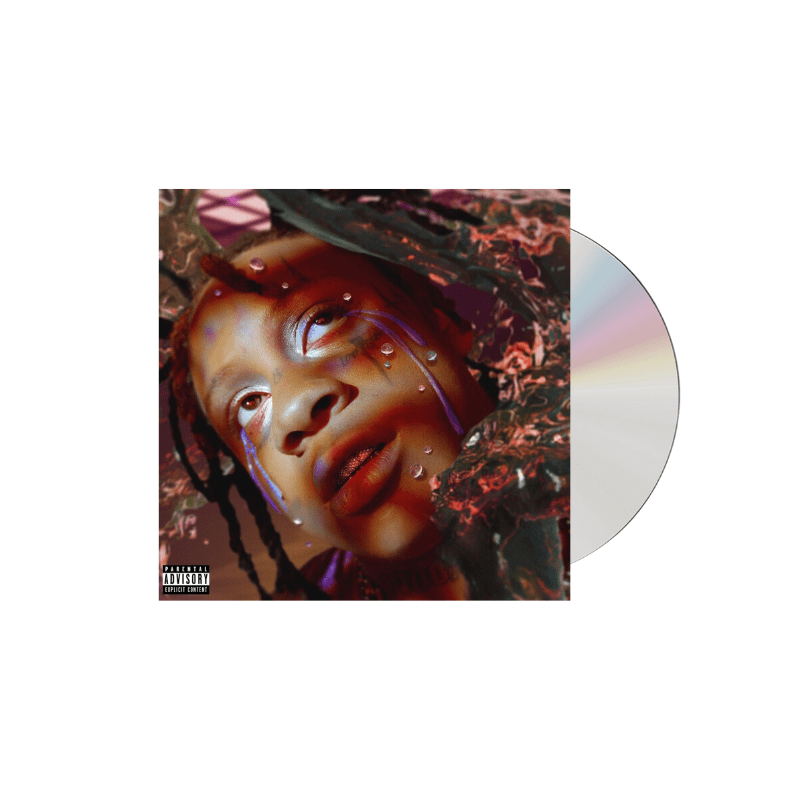 A Love Letter To You 4

The highly-anticipated album 'A Love Letter To You 4' from Trippie Redd.

The 20-year-old has achieved multiple gold and platinum singles and racked up a staggering 5 billion streams since he hit the scene two years ago, and he has also notched two Top 5 debuts on the Billboard Top 200 (in just five months) with 2018’s A Love Letter To You 3 debuting at #3 and 2018’s LIFE’S A TRIP debuting at #4. His latest project ! also debuted at #3.

A different kind of superstar, Trippie Redd continually defies convention, breaks rules, and bucks the system with his conjuration of lovelorn melodies, bulletproof rapping, and insidious infectiousness. Everyone from Spotify and Rolling Stone to XXL have touted his rapid rise. Plus, the likes of Travis Scott, Diplo, Julia Michaels, Lil Yachty, D.R.A.M., Alison Wonderland, 88 Rising and Rich The Kid have all jumped at the chance to collaborate.