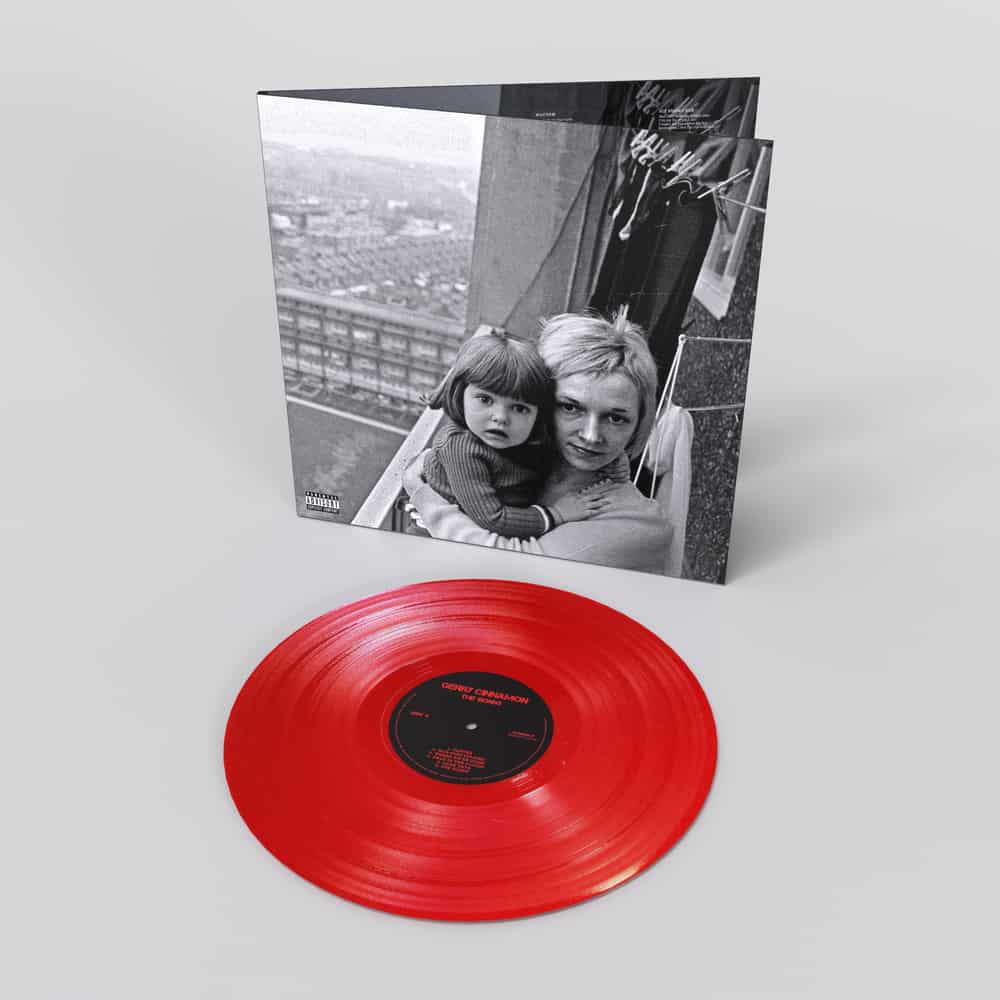 Gerry Cinnamon will release his eagerly anticipated second album ‘The Bonny’ on 10th April 2020 on his own Little Runaway label. It’s the follow-up to his Top 20 debut album ‘Erratic Cinematic’, which has been certified Gold in recognition of more than 125,000 sales.

Everything that Gerry has achieved has been done entirely independently via his own label Little Runaway. It’s the result of making a connection with fans in the purest way. His songs tell relatable stories which have captured the imagination of audiences up and down the country. Gerry makes a habit of whipping the audience into a frenzy which sees them leaving on a high and wanting more.

Gerry has recently released two brand new tracks which will feature on the forthcoming album. ‘Sun Queen’ went straight to #1 on the Official Vinyl Singles Chart and exudes the traits that have earned Gerry his phenomenal status.  The melody is strident and direct, and sure to be a huge sing-a-long moment of his future live shows. The follow-up, ‘Dark Days’, captures Gerry’s gift for writing emotionally intimate songs that immediately resonate with huge audiences. That contrast is also in play with the lyrics, which celebrate the power of love as a force of hope in troubled times.

Vinyl colour to be decided. May be subject to change.