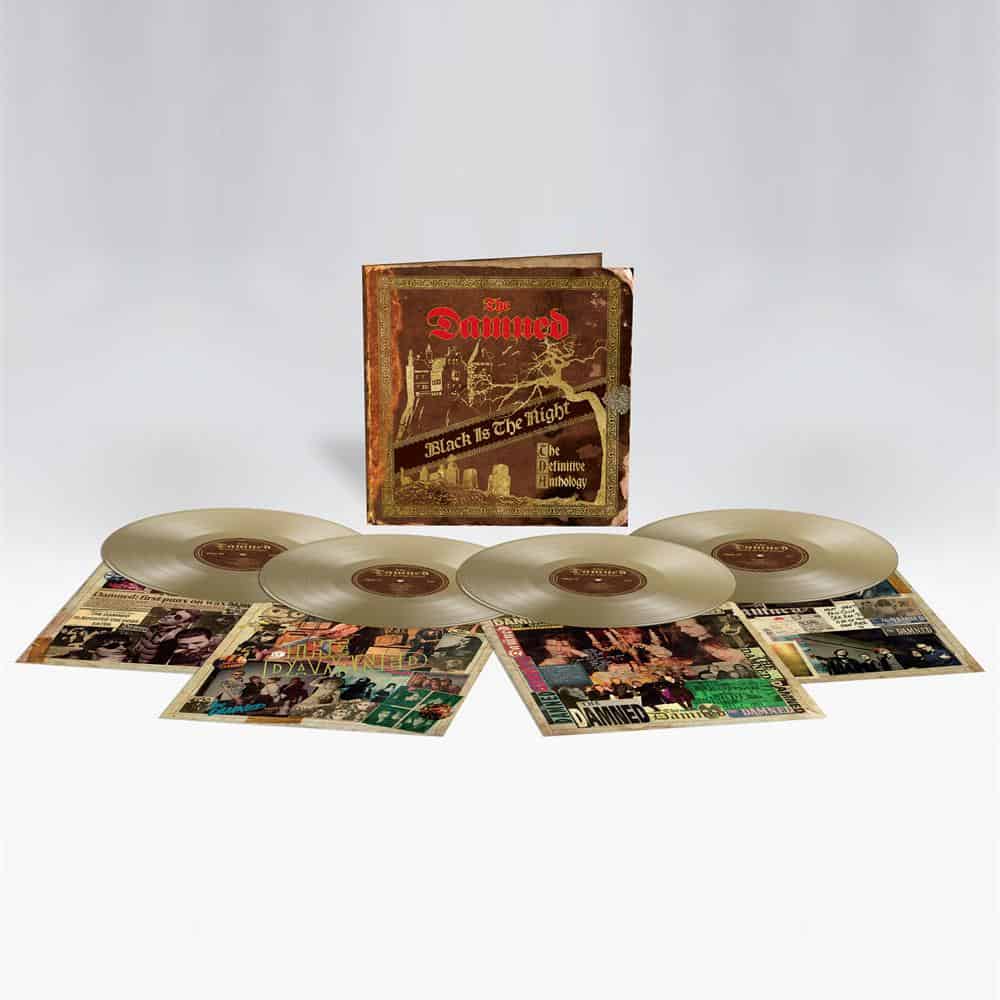 Black Is The Night (The Definitive Anthology) Gold

Legendary band The Damned were the first UK punk band to release a single back in 1976. Along with the Sex Pistols and the Clash, they helped to spearhead the punk movement in the UK. As their career developed they became one of the first gothic rock bands and were a major influence on the goth subculture. They’ve had 9 UK Top 40 hit singles during their illustrious career and their latest album ‘Evil Spirits’ was their first top ten album upon its release last year. This new anthology will be the first ever, spanning the bands career and fully curated by them.