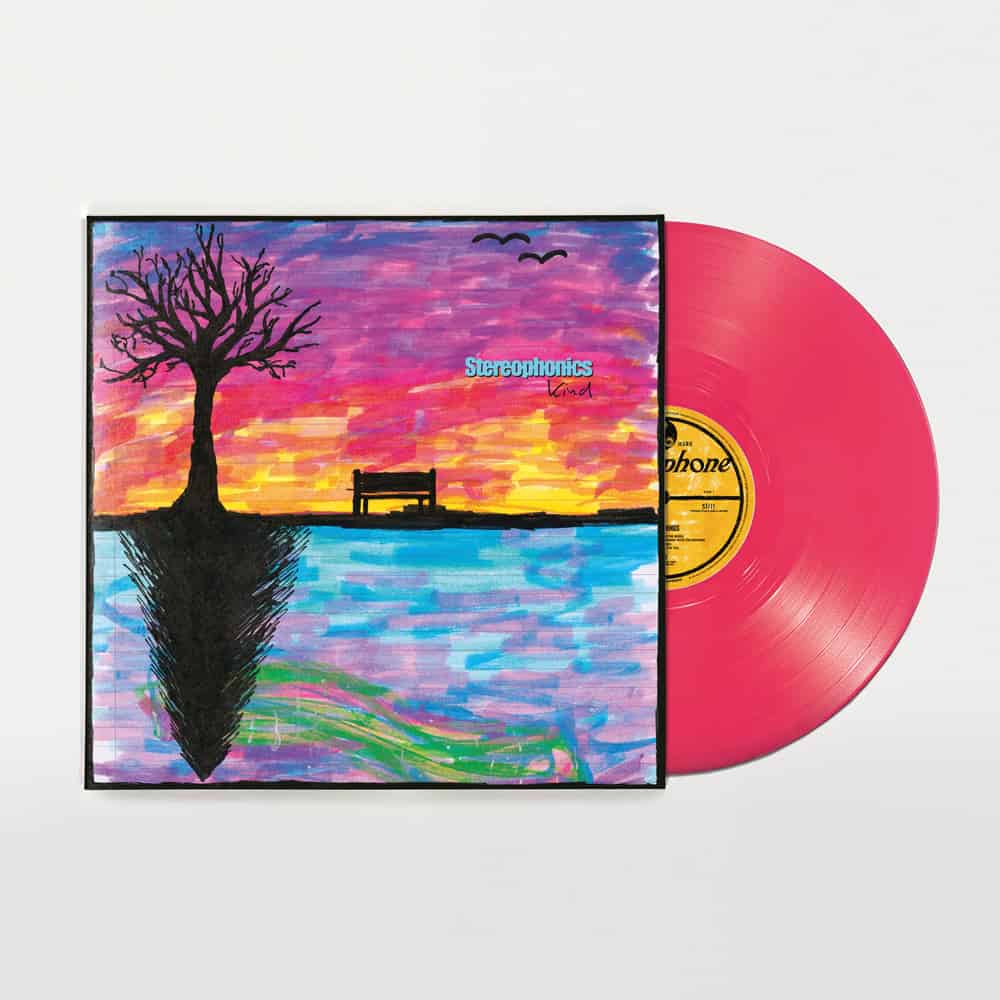 Stereophonics return on 15th August with ‘Fly Like An Eagle’, the first song to be unveiled from their forthcoming eleventh studio album ‘Kind’. Recorded in just eleven days at The Distillery, Wiltshire, ‘Kind’ was co-produced by Kelly Jones and George Drakoulias (Tom Petty & The Heartbreakers, Primal Scream). The results are an honest and hopeful album for our times, and an album that stands shoulder to shoulder with the band’s best work.

‘Fly Like An Eagle’ is a perfect first taster of ‘Kind’. An ode to endless possibility, it is the sound of a band exuding confidence in their craft as they allow the quality of songwriting and musicianship to take centre stage.

Stereophonics are a band woven into the fabric of popular music and with ‘Kind’ Kelly Jones continues to cement his place amongst the great British songwriters with an ability to sketch and capture truth and beauty from everyday observations as well as delving into his own life experiences.

1. I Just Wanted The Goods
2. Fly Like An Eagle
3. Make Friends With The Morning
4. Stitches
5. Hungover For You
6. Bust This Town
7. This Life Ain't Easy (But It's The One That We All Got)
8. Street Of Orange Light
9. Don't Let The Devil Take Another Day
10. Restless Mind