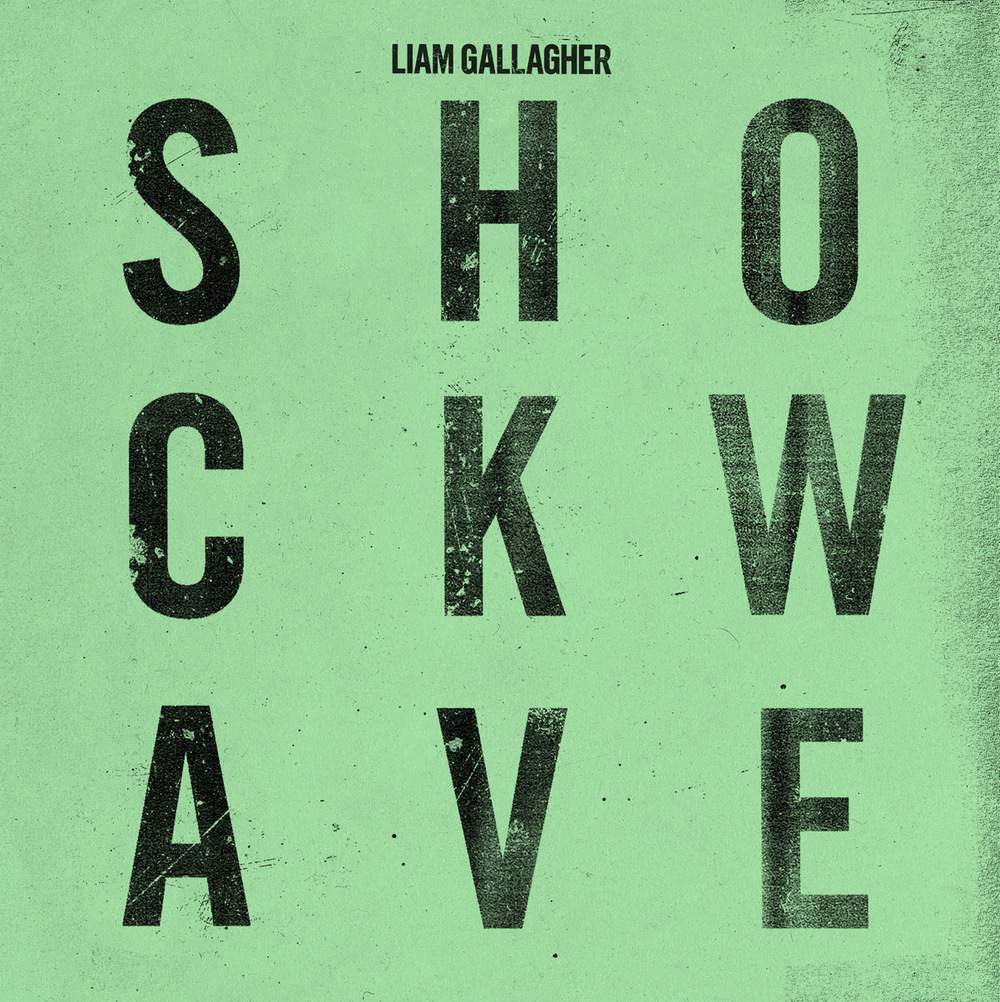 Liam is back, following his debut solo album "As You Were", which stormed to the top of the charts, selling over 100,000 copies week one, to become one of the best selling albums of that year.

"Shockwave" is the brand new single from Liam's forthcoming album.

The single will be accompanied by an official video, directed by Francois Rousselet, and launch in line with the premiere of Liam's forthcoming film "As It Was" and a massive slot at Glastonbury festival.

A. Shockwave
B. Etched with Lyrics