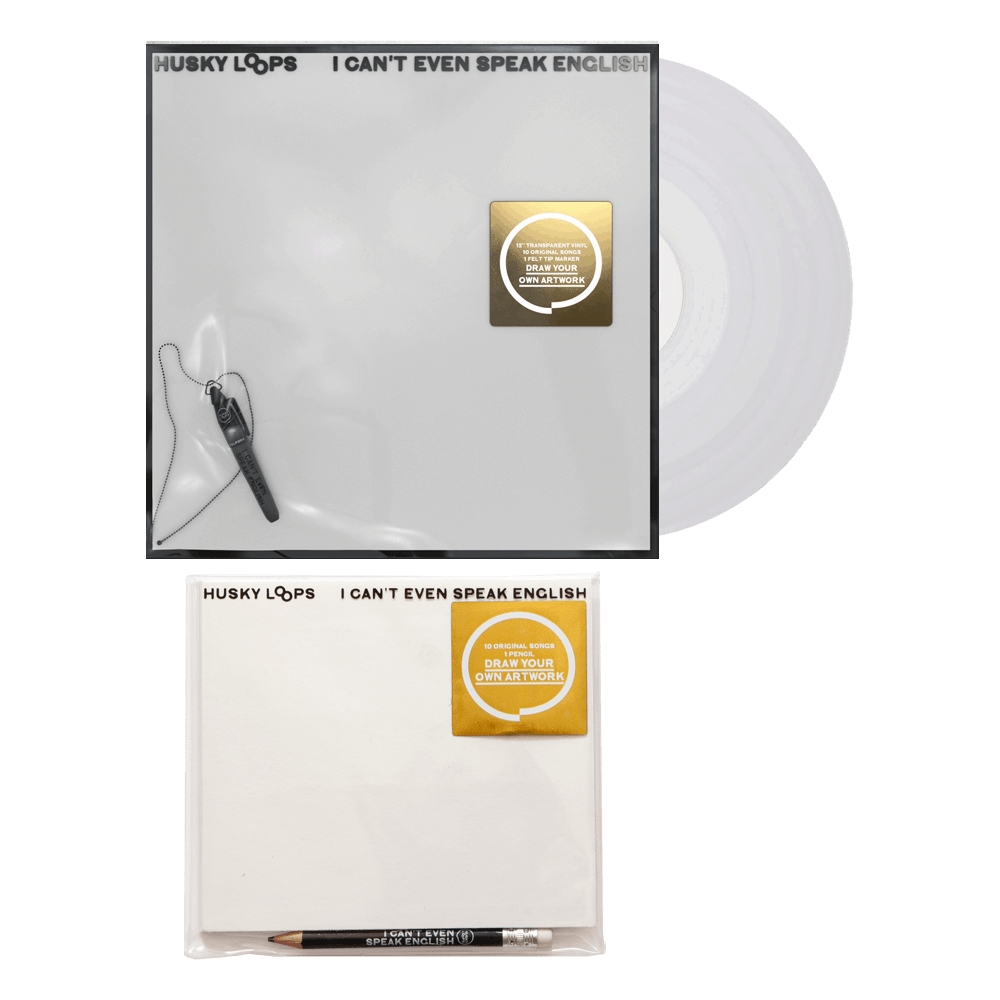 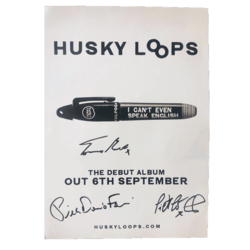 London trio, by way of Bologna, Italy, Husky Loops, announce the release of their debut album ‘I Can’t Even Speak English’ out August 16th through Fighting Ourselves. A tongue-in-cheek nod to their continental roots in divisive times, the album was produced by the band at Eastcote Studios in Kensal Road and is mixed by Spoon’s drummer, Jim Eno.

Featured on the album, alongside brand new single “Everyone Is Having Fun Fun Fun But Me”, will be Husky Loops recent single “Let Go For Nothing” which yet again highlights their distinctive sound, experimenting with elements of modern hip-hop and R’n’B to create something refreshingly new but unmistakably Husky Loops.

Though the band first met in Bologna while playing in punk and “weird Italian rock bands”, it was a move to London nearly seven years ago that proved the catalyst for the birth of Husky Loops. Pietro (drums, samples) arrived first to study at the city’s iconic art-school St. Martins, with Danio (vocals, guitar and production) and Tommaso (bass) soon arriving in Kilburn.


Husky Loops find it hard to put a single label on themselves, but that is part of the charm. Each song takes on a unique framework that is informed by new and diverse experiences – the DNA of this band is an ever-changing and exciting prospect. One song will utilise the basslines from modern day hip-hop or the ambitious production usually saved for electronic music, with the next incorporating beats typically found in modern-jazz or even UK Garage.